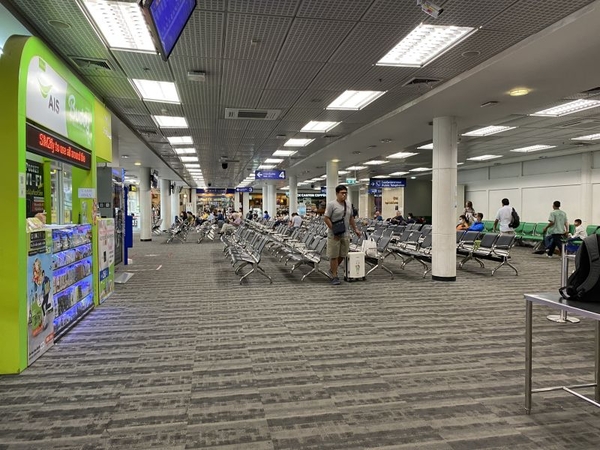 The new coronavirus outbreak has turned Chiang Mai into a quiet town.

On Wednesday (February 12), Thansettakij newspaper reported the results of its survey on tourist attractions in Chiang Mai since February 8, which was Makha Puja Day and the start of a three-day long holiday. The survey found a sharp decline in tourists, especially those from China. “Chiang Mai used to be highly popular among Chinese tourists, but this year only a few of them can be seen at tourist attractions as well as at Chiang Mai International Airport,” said a source. 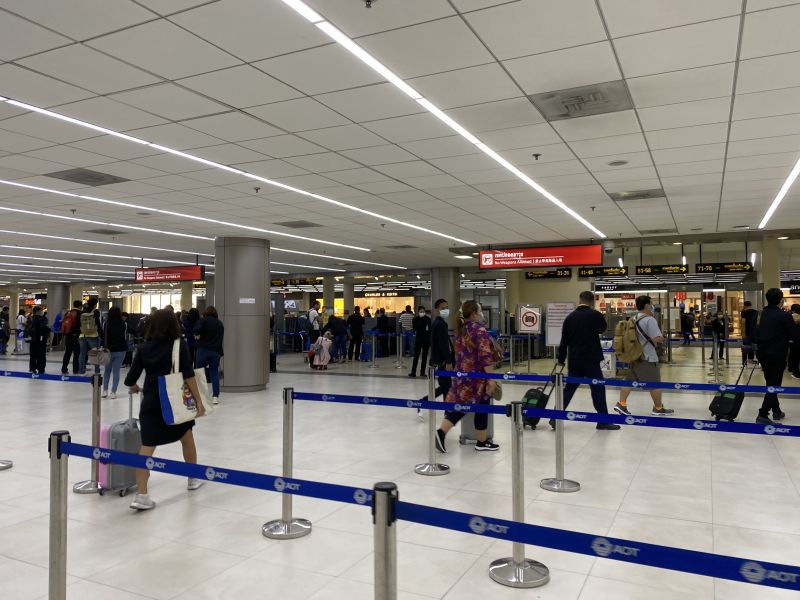 A van service provider in Chiang Mai said that during the 44th Chiang Mai Flower Festival from February 7-9, his company only saw Thai customers visiting the fair. “My vans usually pick up Chinese tourists from tourist attractions to Khaomao-Khaofang, a giant fusion restaurant in Chiang Mai, which was always packed with Chinese tourists, but this year I have yet to see a single Chinese tourist there.”

January and February mark the start of the high-season for Chiang Mai tourism that lasts until Songkran Festival in April. The tourism industry in Chiang Mai usually expects more than 2 million visitors from China alone. The main factor behind the huge drop in Chinese visitors is the outbreak of the novel coronavirus.