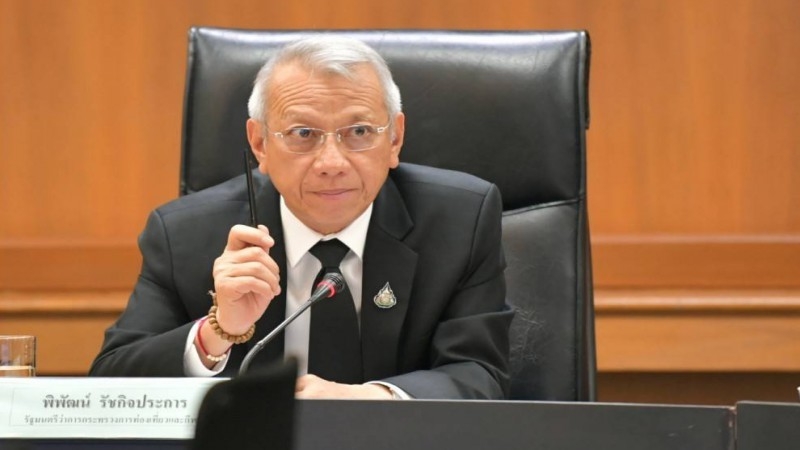 The victims of a collision involving two speedboats on February 10 in Phuket will receive compensation of Bt1 million for death and half a million for injuries, said Tourism and Sports Minister Pipat Ratchakitprakarn.

The Foreign Tourists Assistance Fund will pay Bt1 million per victim for death or severe injury, Bt500,000 for medical expenses and compensation from boat insurance and travel agency.

“I would like to express my condolences to the victims of the accident,” Pipat said. “No one expected it to happen but what we can do now is to help one another.”

He ordered the Tourist Police Bureau, the Department of Tourism and the Tourist Assistance Centre in Phuket or nearby areas to collaborate with local organisations to help the tourists who encountered the horrific accident.

The Tourist Police Bureau was tasked by the minister to investigate the accident and impose penalties in order to prevent similar incidents in the future.

The minister also said that the government needed to elevate the standard of tourism in Thailand and the item had to be on the meeting’s agenda on February 13 to emphasise the importance of safety.

In the accident, two Russian boys were killed and 23 people injured.