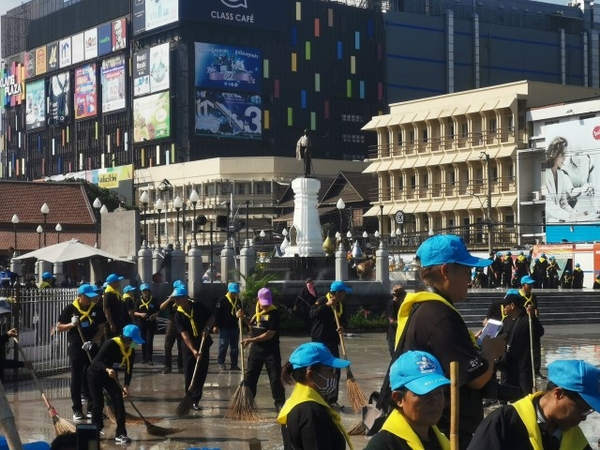 Residents of Nakhon Ratchasima joined forces for a clean-up of the city on Tuesday (February 11) after the mass shooting incident last week.

The shooting at Terminal 21 Korat Shopping Mall has resulted in 58 injuries and 30 deaths so far. 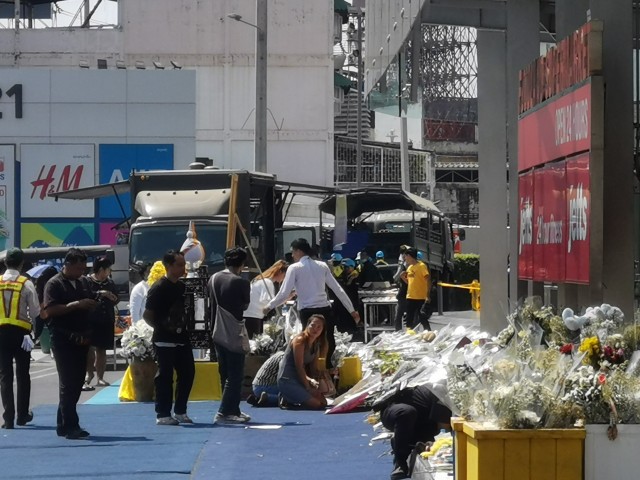 Governor of Nakhon Ratchasima Wichian Chantharothai said that the activity was aimed at restoring public morale, adding that the province has returned to normal.

“Tomorrow (February 13), Terminal 21 Korat Shopping Mall will hold a religious ceremony, offering alms to 219 monks in the morning before operation at 5 pm,” he said. 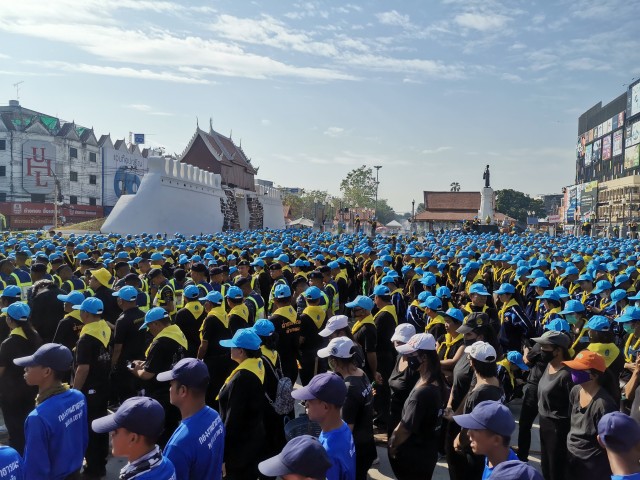 Areas damaged will be cordened off for restoration, he added.