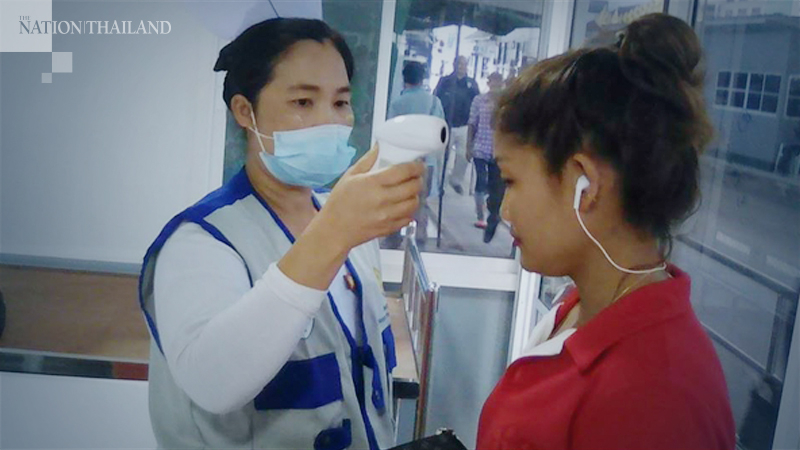 Contrary to reports from news outlets in Thailand and elsewhere, the outbreak of influenza A(H1N1) in Taiwan is afflicting mainly elderly people with chronic diseases and the current situation is “relatively mild” and improving, its officials in Thailand said on Thursday (February 13).

The Taipei Economic and Cultural Office in Bangkok stressed in a statement that this is not “swine flu”, which was what influenza A(H1N1) was originally called when it first appeared in 2009.

The World Health Organisation (WHO) subsequently accepted that the illness had nothing to do with swine and gave it its current designation.

But the Taipei office confirmed a Taiwan Centres for Disease Control report that influenza A(H1N1) had resulted in 56 deaths on the island between October 1 last year and February 3.

“Because it is difficult to differentiate the direct cause of death, Taiwan CDC usually attributes the cause of death to being associated with influenza infection,” it said.

It cited US Centres for Disease Control and Prevention statistics that more than 19 million US citizens were currently suffering from seasonal influenza and 10,000 had died.

“The situation in Taiwan is relatively mild and the epidemic is getting better,” the office said.

Thais continue to be welcome in Taiwan and can feel safe, it said, though they should wash their hands often and use facemasks as needed.