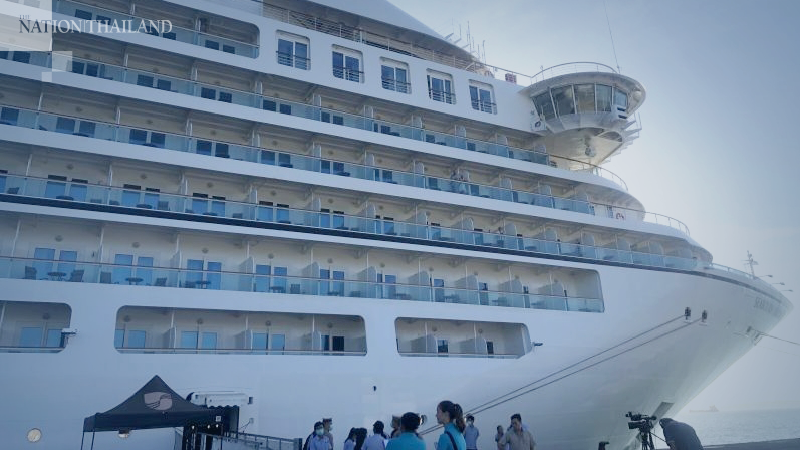 The government allowed two cruise ships, the Seabourn Ovation and Quantum of the Seas, to dock at Phuket because the majority of the 2,000 passengers aboard each were European, Health Minister Anutin Charnvirakul said this week.

The Westerdam has been denied permission to berth at Laem Chabang Port in Chonburi because most of its passengers are from Hong Kong and the Chinese mainland, and China is dealing with an outbreak of the coronavirus COVID-19, he said.

The Ovation and Quantum have been turned away nowhere else, whereas the Westerdam is struggling to find a place anywhere to land, he added.

As well, Anutin said, the Ovation and Quantum’s stays in Phuket were for only 10 hours.

Trisulee Trisaranakul, a deputy government spokeswoman, said the Ovation’s medics reported that no passenger had shown symptoms of the virus anywhere along its voyage.

Thailand has no measure for restriction passenger ships’ travels, she said, but the ministry was obliged to follow safety procedures and earn the public’s confidence.