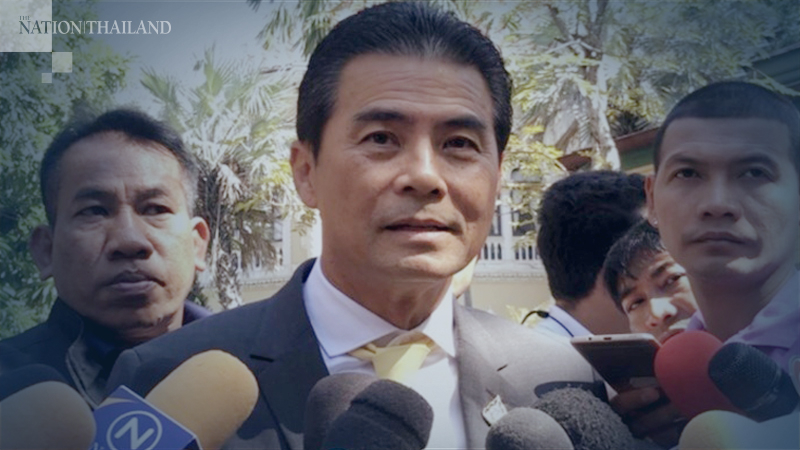 Prime Minister Prayut Chan-o-cha said the government would extend financial assistance to victims of the mass-shooting in Nakhon Ratchasima, according to Tewan Liptapallop, Minister to the Prime Minister's Office.

An committee is finishing up details of the payment plan and it could be a large lump sum for each victim within 7 days from now, Tewan said.

It will likely follow the criteria applied to victims of the Red Shirt protest at Ratchaprasong intersection in 2010 where a Bt1-million payment were handed to each of the affected.

Tewan added families of those killed would each receive the same amount, adding that the measures did not require Cabinet approval.