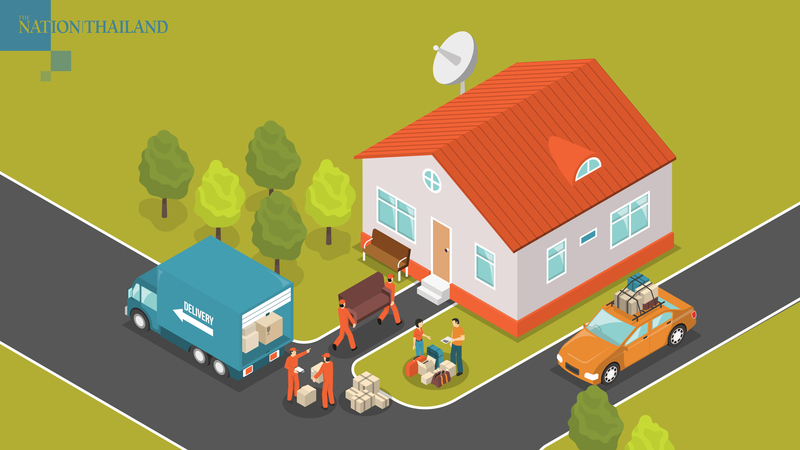 WASHINGTON - Limiting immigration over the next four decades would do little to stop the racial diversification of the United States - but it could push the country into a population decline, according to a new report by the U.S. Census Bureau.

For the first time in a decade, the federal agency gamed out how varying degrees of immigration could impact the U.S. population in terms of growth, age and racial diversity and its labor force.

"We desperately need immigration to keep our country growing and prosperous," said William Frey, a demographer at the Brookings Institution who analyzed the Census numbers this week. "The reason we have a good growth rate in comparison to other developed countries in the world is because we've had robust immigration for the last 30 to 40 years."

The Census compared population estimates based on immigration trends from 2011 to 2015 and ran several "what if" scenarios to see how changing the flow of immigrants could impact the population as a whole.

Immigration fluctuations between now and 2060 could make the difference of as many as 127 million people in the U.S. population, the Census found.

If immigration declines by 50 percent, the United States would still add about 53 million people over the next four decades, the report says.

Immigration has, of course, been shaped by the policies and rhetoric of President Donald Trump, whose rise to power in 2016 and subsequent immigration policies are not accounted for in the Census report.

The new ban, which takes effect on Feb. 22, would bar immigrants from Nigeria - Africa's most populous country - as well as Eritrea, Myanmar and Kyrgyzstan. It would also prevent people from Tanzania and Sudan from applying for the visa lottery, which issues up to 50,000 visas annually to countries with historically low migration to the United States.

Most of the people affected by the policy hail from predominantly black and Muslim nations, a fact that has prompted Democrats and other critics to call the ban an exercise in racism and xenophobia.

But according to census data, eliminating all forms of immigration altogether would not prevent the United States from becoming increasingly nonwhite.

"The fastest-growing racial group in this country is people who identify as multiracial," Frey said.

Without any new immigrants coming to the United States, the non-Hispanic white population would still fall by about 17 percent over the next four decades, the Census reports. That means that by 2060, white people would make up just barely more than half of the country - 51 percent, with that number expected to decline further in the future.

Among young people below age 30, the change is more rapid, and is expected to tip the scales in this decade.

"You could stop immigration tomorrow and this country would still become more racially diverse," Frey said.