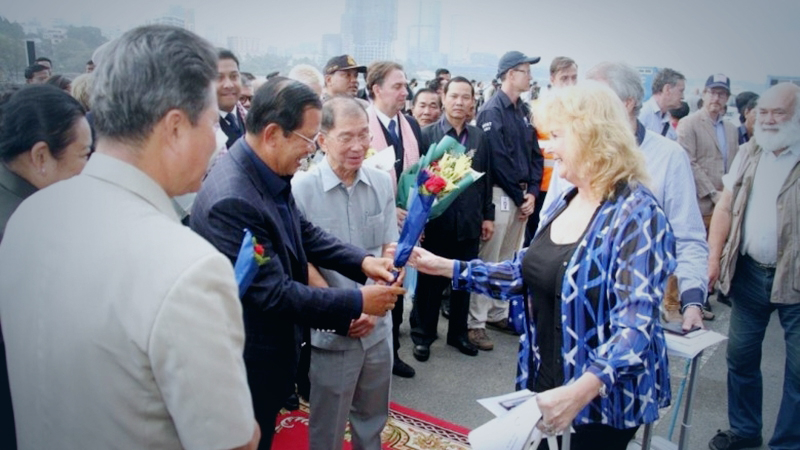 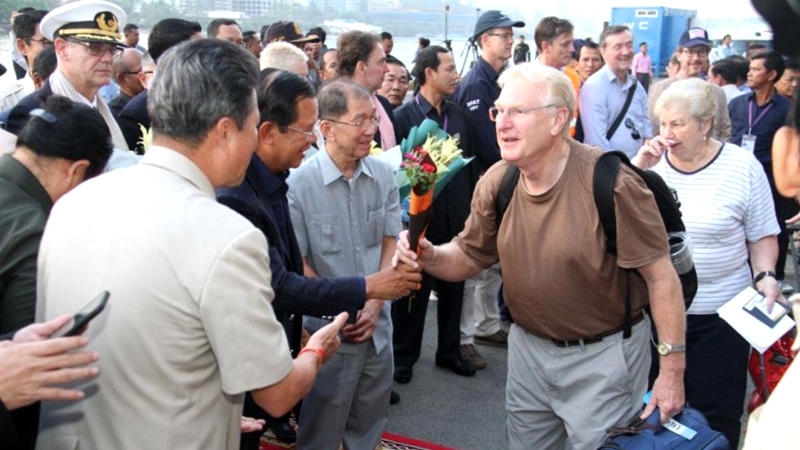 The cheerful atmosphere was broadcast via BTV Cambodia television station and the official Facebook page of the Cambodian leader. 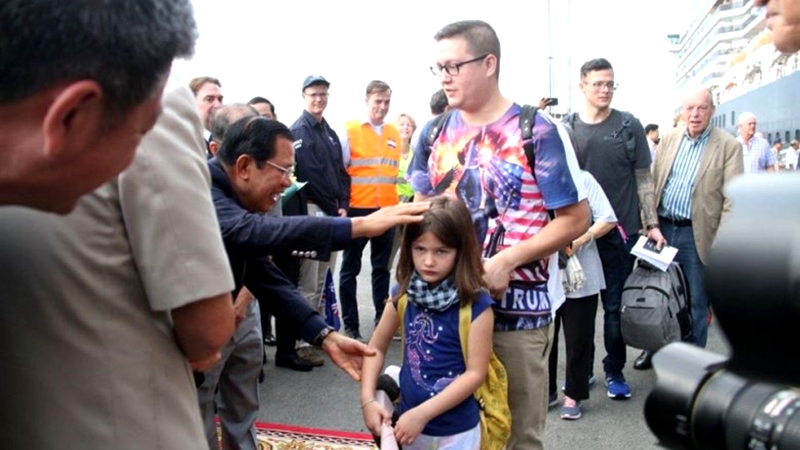 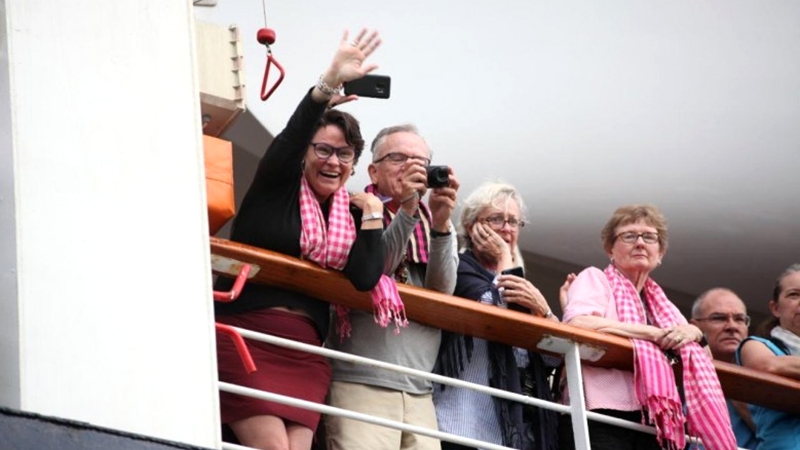 The decision allowing Westerdam with more than 2,000 passengers and crew to dock at Sihanoukville, after being rejected by five countries, earned Cambodia appreciation from the World Health Organisation, the ambassador of the United States to Thailand and the European Union.