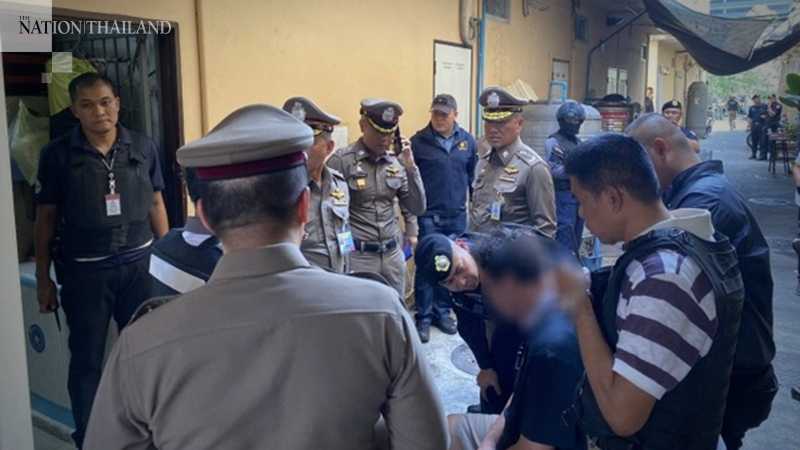 A man who fired gunshots at a sport apparel store in Pathumwan was arrested by police at 10am on Friday (February 14).

There were no reports of deaths or injuries.

At 8.30am on Friday (February 14), police from Pathumwan Police Station deployed blockades around a commercial building in Soi Chula 10, Banthat Thong Road in Wangmai subdistrict of Pathumwan district after over 20 gunshots were heard early in the morning. 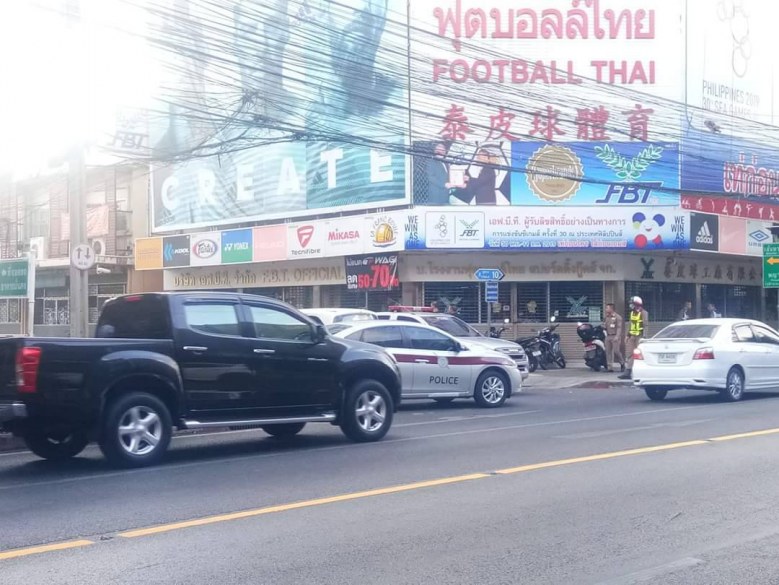 According to police, the sound of gunshots originated from a sport apparel shop on the building’s ground floor. They found a man aged around 40 who admitted that he had fired a gun at around 4am while aiming outside the store.

Police speculated that the suspect fired the gun because he was under stress due to family problems. 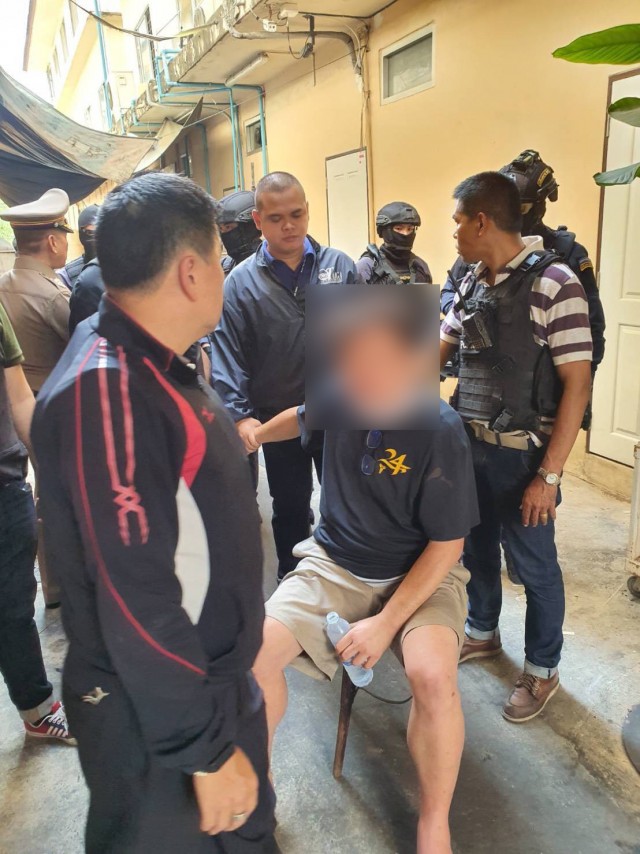