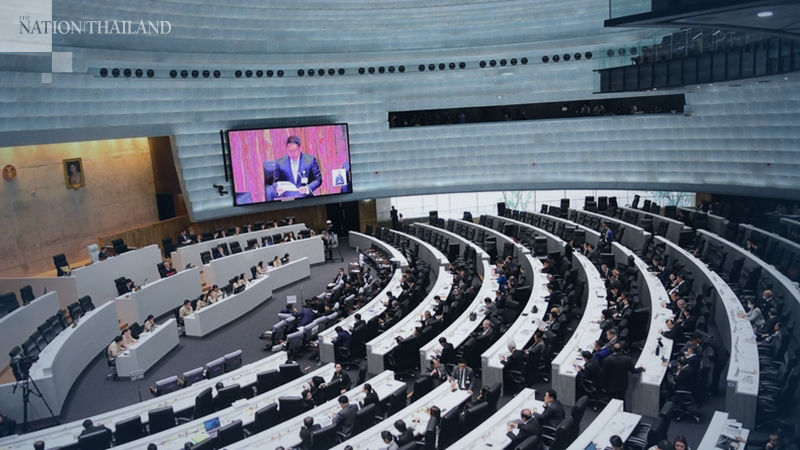 The Senate took only an hour on Friday (February 14) to approve legislation on the national budget for fiscal 2020, ending a much-delayed and drawn-out process that ramped up fears of causing more damage to the economy.

Senators assembled at 2pm for what was understood to be a debate-free formality.

House Speaker Chuan Leekpai will now submit the bill to Prime Minister Prayut Chan-o-cha, who will wait a required five days in case there any further objections before presenting it to His Majesty the King to endorse.