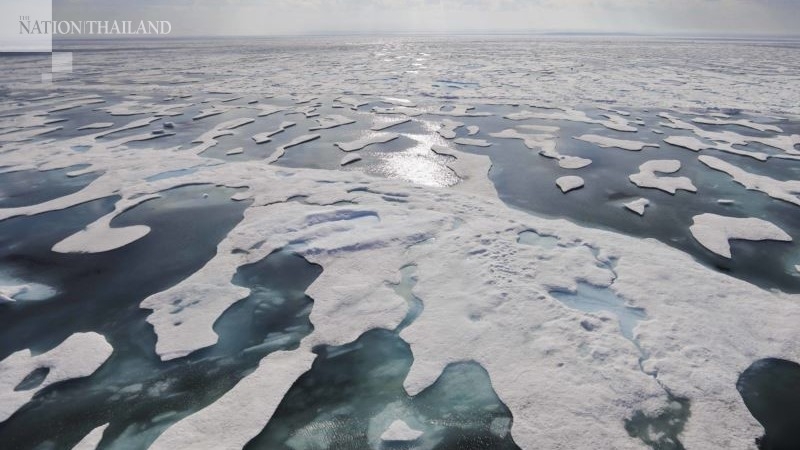 The temperature at the South Pole exceeded 20 degrees Celsius this month for the first time since humans began keeping records, researchers announced on Thursday (February 13).

Scientists at Argentina’s Marambio research centre on Seymour Island on the north coast of Antarctica said the temperature at the pole on February 9 was 20.75C.

Carlos Schaefer, a Brazilian scientist on the team, said the record high was measured as part of a 20-year study on the effects of global warming on the Antarctica permafrost.

However, the measurement needs to be analysed and confirmed by the World Meteorological Organisation.