The Army will return three recreational projects occupying over 1 million rai to the Finance Ministry’s Treasury Department as part of its reform measures.

A memorandum of understanding (MoU) will be signed with the Ministry of Finance on February 17 for the first phase of the return of three recreational projects: Suan Son Pradipat Hotel, Royal Thai Army Sports Centre Ramindra Golf Course, and Lumpinee Boxing Stadium. After a disgruntled soldier went on a shooting spree last Saturday, killing his commander among 28 others in Nakhon Ratchasima province, Army chief General Apirat Kongsompong resolved to eliminate businesses in military units within three months.

The details of these recreational projects are as follows: 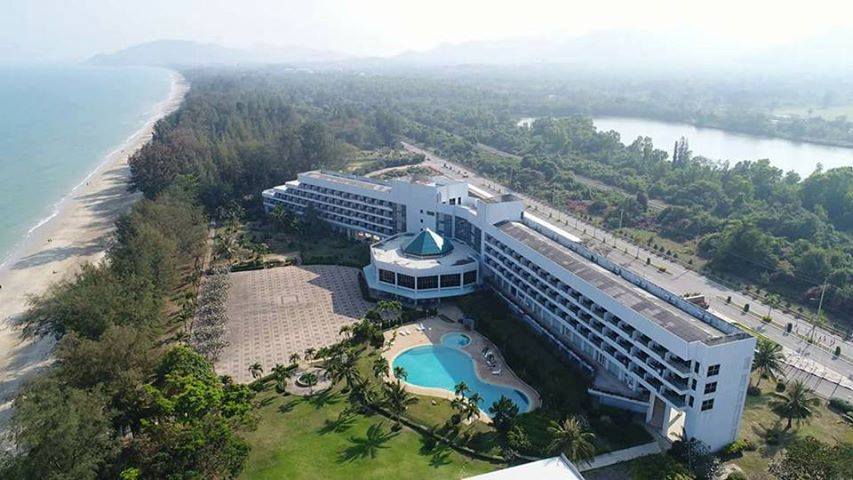 Suan Son Pradipat Hotel is located on Ban Nong Kae in Hua Hin district in Prachuap Khiri Khan province with an area of approximately 1,065 rai. The Royal Forest Department transferred the area to the Army for use as Command and General Staff College, but it has now been converted into a recreational place for military officers while also allowing outsiders to rent the facilities.

This luxury beachside hotel with 160 rooms consists of bungalows near the beach, facilities such as bathrooms, welfare stores, multipurpose buildings, conference rooms and a banquet hall, while the Royal Thai Army Sport Centre Suan Son Pradipat has a golf course near the sea.

The Royal Thai Army Sports Centre Ramindra golf course is located on Ram-Indra Road in Bang Khen district of Bangkok with an area of approximately 500 rai. This centre consists of two golf courses with 36 holes.

Lumpinee Boxing Stadium is located inside the Royal Thai Army Sports Centre Ram-Indra in Bangkok with an area of approximately 6 rai and 2 ngan, originally located on Rama IV Road. The boxing stadium was opened in 1956 by Maj-General Praphas Charusathien while serving as the commander of the 1st Division, King’s Guard.

Now, the stadium has moved to Ram-Indra Road, Km2 under the Army Welfare Department. It consists of a boxing stadium building, office building and a five-storey parking building. This boxing stadium organises various boxing tournaments both Thai and international.

According to available information the Lumpinee Boxing Stadium can collect entrance fees up to Bt3 million, with more than 10,000 spectators on July 25, 1989.