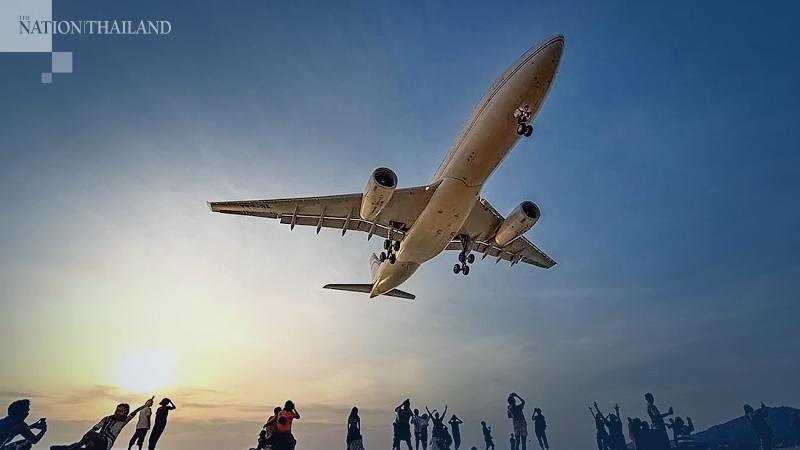 The Netherlands said that some passengers, including its citizens, were not allowed to take the flight home from Kuala Lumpur after disembarking from the Westerdam cruise ship, which had docked in Cambodia.

The Ministry of Foreign Affairs of the Netherlands said that some passengers, including two Dutch citizens, were not allowed to board a KLM flight from Kuala Lumpur to Amsterdam.

The group of travellers was among more than 2,200 passengers and crew from the Westerdam cruise ship, which was denied docking by many countries including Thailand, before docking at Sihanoukville, Cambodia, on Thursday (February 13).

Malaysian authorities confirmed on Saturday (February 15) that an 83-year-old female American passenger was found infected with Covid-19, the new strain of the coronavirus.

Meanwhile, Netherlands said that one Dutch citizen who travelled by the Westerdam cruise had returned to the Netherlands. Local public health officials are still closely monitoring this group of people.

The Dutch National Institute for Public Health and the Environment (RIVM) revealed that 91 Dutch citizens had boarded the Holland America Line’s Westerdam cruise ship, but was unable to confirm the number of Dutch passengers from Westerdam returning to the country.