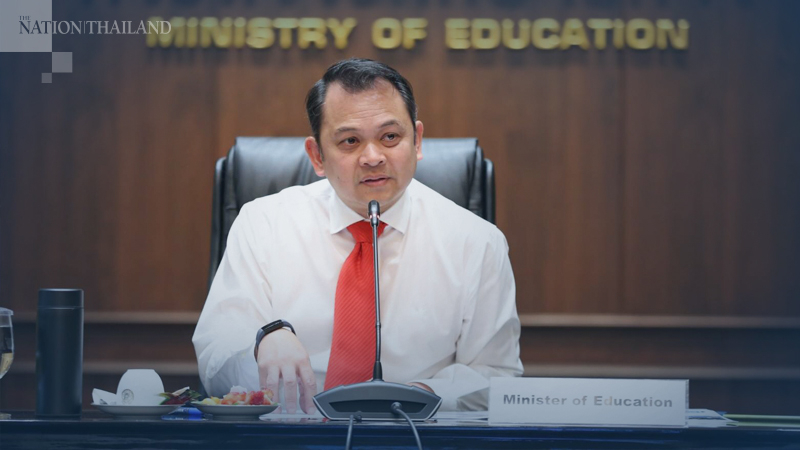 A music teacher’s licence was suspended after he was accused of molesting and raping a 12-year-old female student on Valentine’s day in the southern province of Chumphon, Education Minister Nataphol Teepsuwan revealed on Sunday (February 16).

“We are trying to punish this man for his actions. Our legal department is looking into any other objectionable behaviour by this man. We have blacklisted him, which will disqualify him from working as a teacher or working in the education circle,” the minister said.

Nataphol added that in the past there was some laxity in cracking down on some such people as a result administrators, teachers and relevant educational personnel who committed crimes like corruption and sexual harassment continued in education circles.

The minister vowed that from now on, he would not let any person who commits these kinds crimes continue in the field of education.