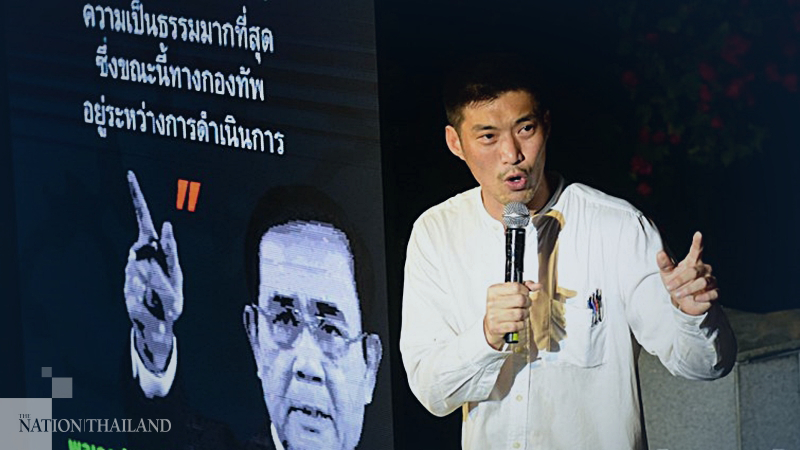 Future Forward Party (FFP) leader Thanathorn Juangroongruangkit said that one of the structural problems in the Military is it is not open to scrutiny by members of the House of Representatives and people of the country, especially with its reputation for human rights violations such as physical assault.

He was speaking on Saturday (February 15) at a public event on reform in the Thai Military after the Korat shootout, which left 30 people dead and 58 injured.

Thanathorn said his party would like to propose inspection of the Thai Military by an independent body so that the public can know details of the Military’s income and other businesses.

“We cannot let them reform it by themselves,” the Future Forward leader said. “Thai people, media and politicians should be able to monitor the Army’s work and suggest guidelines for reform.”

Thanathorn asked the Army, which has set May 12 as the deadline to implement reforms, to stay true to its word.