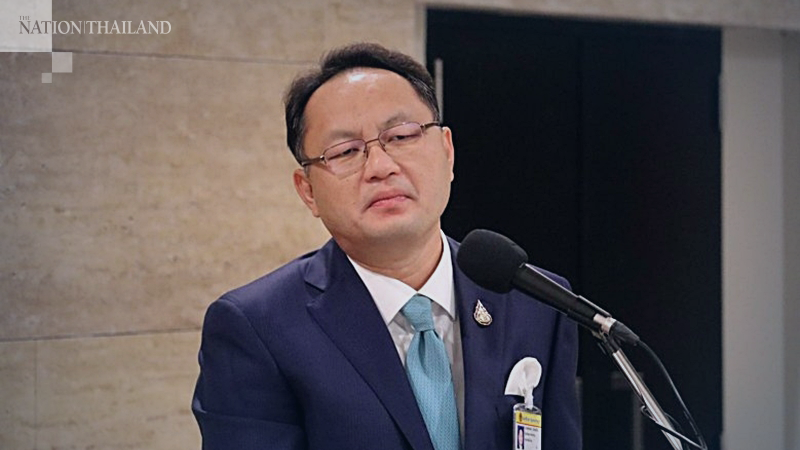 Yuttapong Charasathien said that the businessman has invested Bt150 billion with the intention to use Queen Sirikit National Convention Centre for international meetings, incentives, conferences and exhibitions (MICE) business.

Convention events at the centre are managed by NCC Management and Development, which, as per the contract, must build a 4- or 5-star hotel with 400 rooms, a parking lot for 3,000 cars and a 28,000-square-metre commercial building.

However, the NCC did not build a hotel which means they broke the contract. Later, Prayut’s government extended the contract to 50 years, Yuttapong said.

He added that there was no bidding for the contract and more information of such corrupt acts involving other businessmen would be presented during the censure debate. He would try to get the 50-year lease deal revoked.

He said Pheu Thai also has information about tobacco factories and the party is ready to hold the government to account on February 17.