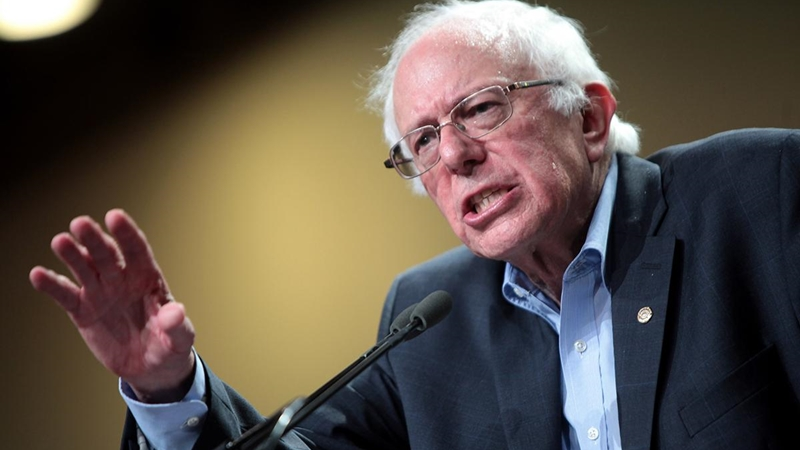 "Mayor Bloomberg, with all his money, will not create the kind of excitement and energy we need to have the voter turnout we must have to defeat Donald Trump," Sanders said. "We will not create the energy and excitement we need to defeat Donald Trump if that candidate pursued, advocated for, and enacted, racist policies like stop-and-frisk, which caused communities of color in his city to live in fear." 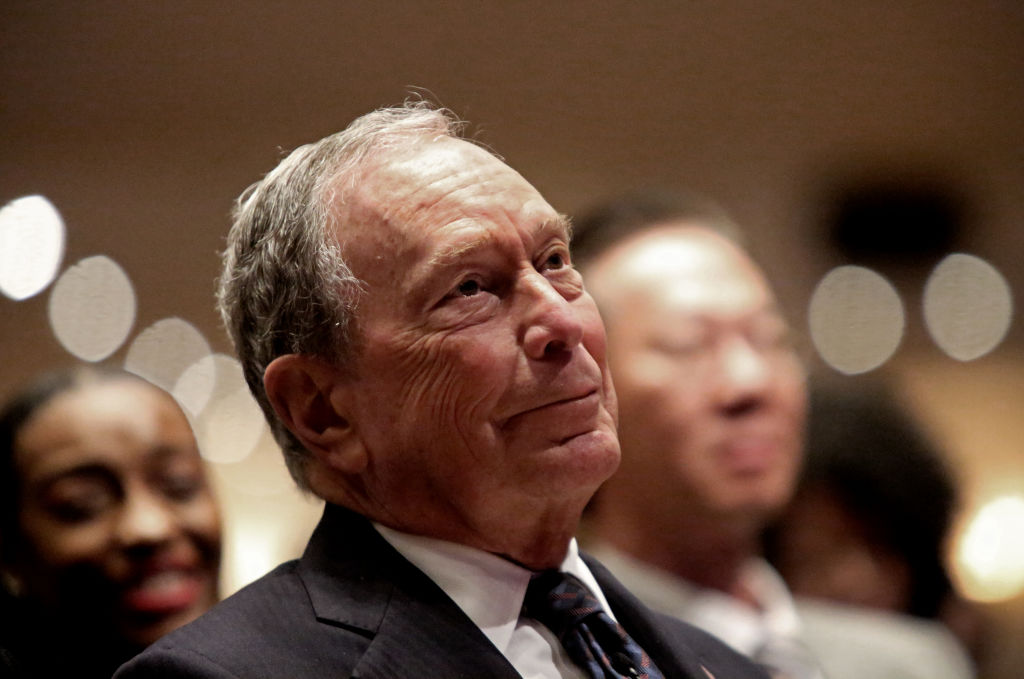 Those were the only comments made about Bloomberg, who is not competing in this state's caucuses, during a gathering of Clark County Democrats. Other candidates largely focused on President Trump, while the Vermont senator spoke as if Bloomberg was his only real challenger for the Democratic nomination.

Former vice president Joe Biden, looking for a comeback after weak showings in Iowa and New Hampshire, was an exception. He repeatedly went after Sanders, without using his name.

Biden referred to unnamed candidates who had voted to give legal immunity to gun manufacturers - only Sanders had done so - and repeatedly attacked Medicare-for-all, warning that it lacked support from congressional Democrats and that it would replace popular union health plans.

"How in God's name do you expect to pass it?" Biden asked. "I'll be damned if we're going to erase the union's effort!"

Other Democrats, like Sen. Amy Klobuchar of Minnesota, avoided attacking their rivals at all. Former South Bend., Indiana, mayor Pete Buttigieg said that Democrats did "not have to choose between a revolution or fidelity to the status quo," a shorter version of a criticism he sometimes makes of Sanders.

Sen. Elizabeth Warren of Massachusetts, battling a cold, delivered her stump speech and warned that "small ideas" would not win the election. Earlier in the day, she had told CBS News that Bloomberg's campaign, which had already spent hundreds of millions of dollars, would struggle to make a contrast with Trump in a general election.

"I don't even think it's a deal with the devil," Warren said. "A deal with the devil implies that you're actually getting something for it. We're not better off putting up a billionaire. That does not increase the odds that we win."

She did not make that argument in the room, while Sanders spent the end of a 10-minute speech attacking Bloomberg.