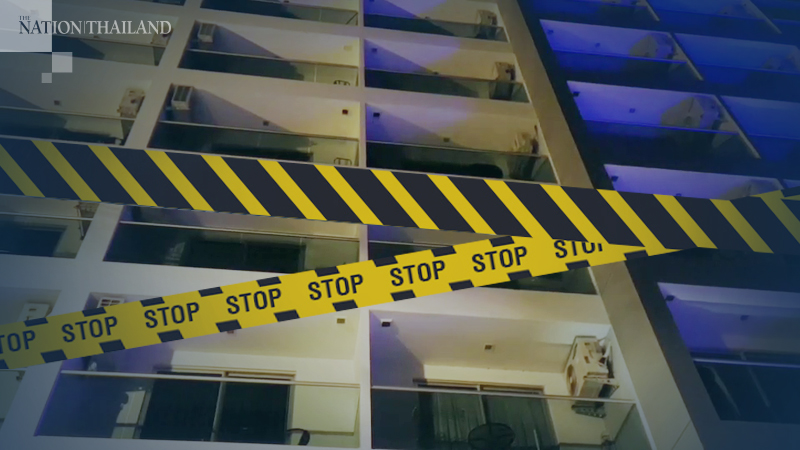 A German man reportedly jumped from the fourth floor of a condominium building and died on Monday (February 17) morning, Pattaya police said.

Police were informed about the incident at 5am. The rescue team found Andreas Ronges, 34, lying on the ground with a broken left arm. He refused to let them take him to hospital but his condition worsened and he died soon, police said.

His girlfriend, Srichan Kosaldit, 26, told police that she had an argument with him and he later jumped out of the condo. She is still in shock over the incident. Police are investigating if there were other reasons behind his death.