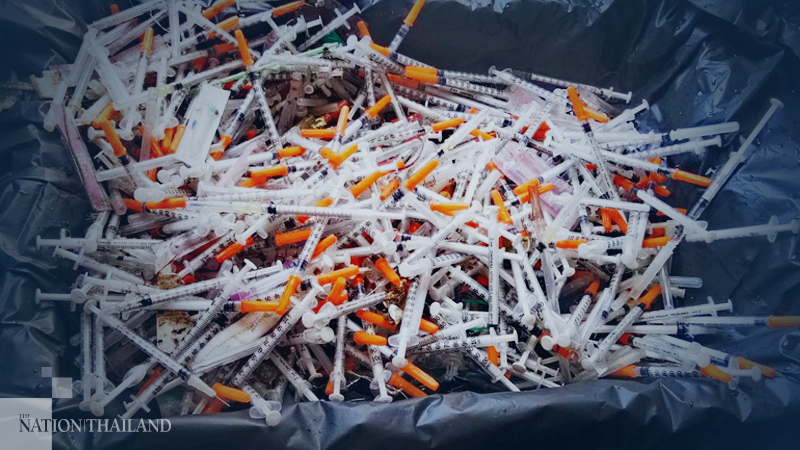 The discarded medical equipment were found by Sompak Panjalak, one of the locals. He saw them on the beach in front of his house on Sunday afternoon, and decided to inform officials due to concerns about the new coronavirus. 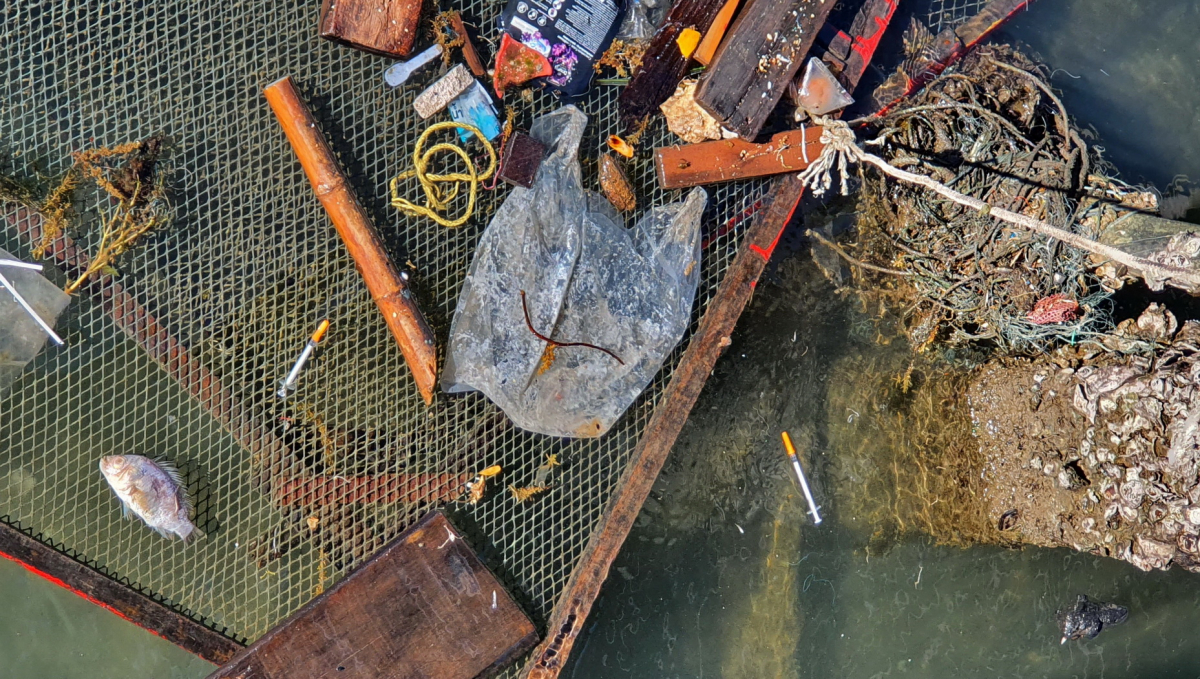 Apirat Kanyutanon, the province’s public health doctor, reached the beach. He inspected and collected those syringes and tubes back to Chong Samae San subdistrict hospital. 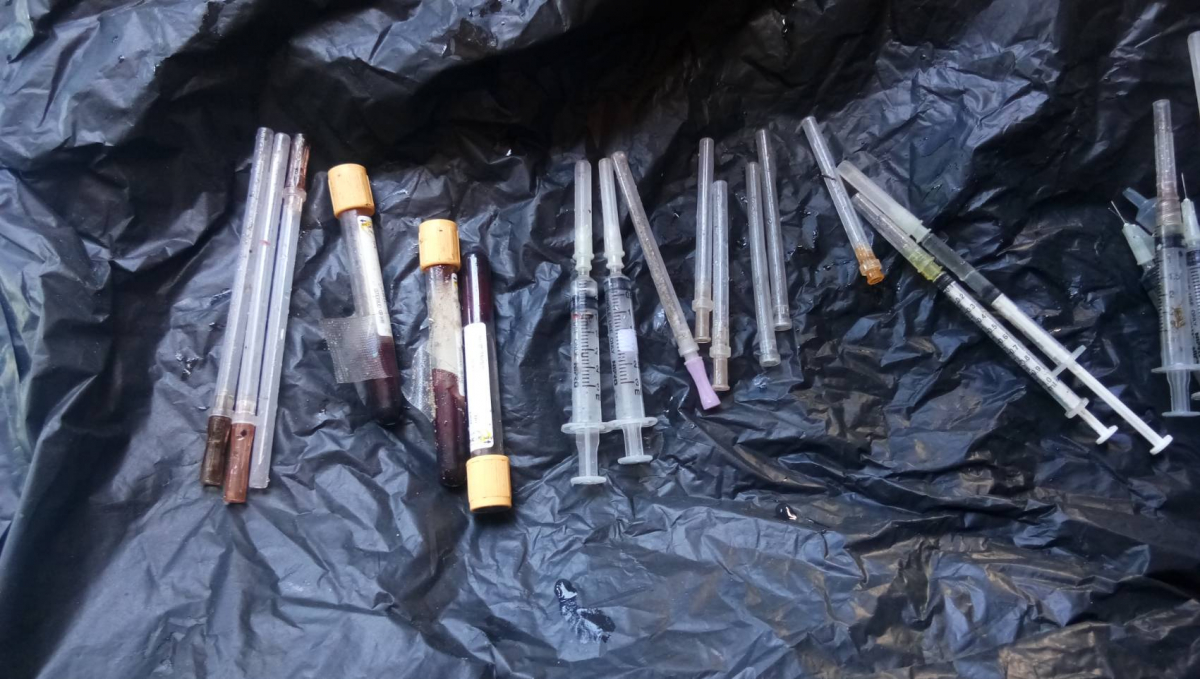 The doctor said that the syringes were not the kind used in government hospitals. He suspected that they belonged to illegal beauty clinics.

“Moreover, there were labels with patients’ names on the tubes,” he said. “It is possible to find out where these medical devices originated from,” he added.