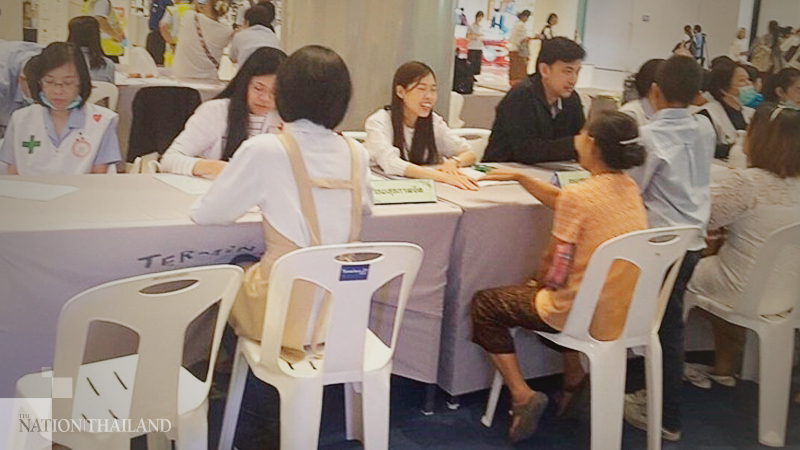 Nakhon Ratchasima Rajanagarindra Psychiatric Hospital director Kitkawee Pono said the hospital has added another mental-counselling point at Korat’s Terminal 21 mall – on the LG floor – in order to provide advice to people affected by the shooting rampage on February 8.

“The hospital had set up its first service point on the ground floor on February 14, receiving almost 100 people during the first two days of service,” he said.

Most people who have sought counselling were shocked when hearing screaming and shooting on the day of the carnage, while some have had sleepless nights since the rampage.

“However, they will be able to overcome their problems soon, as a result of quickly returning to their normal daily life,” he added.