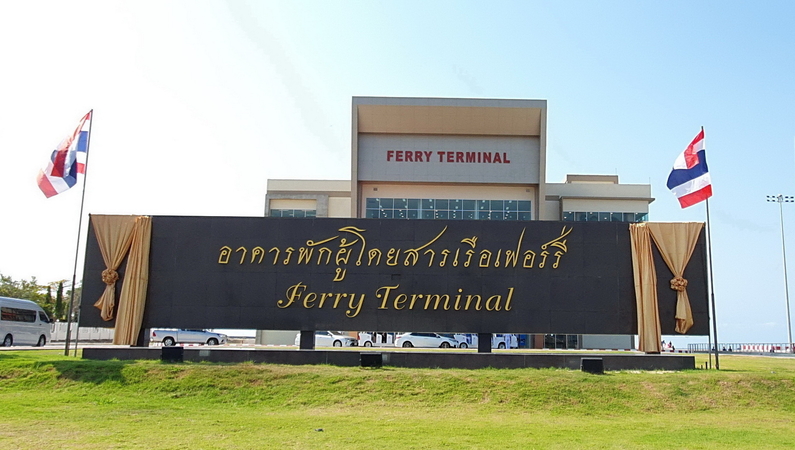 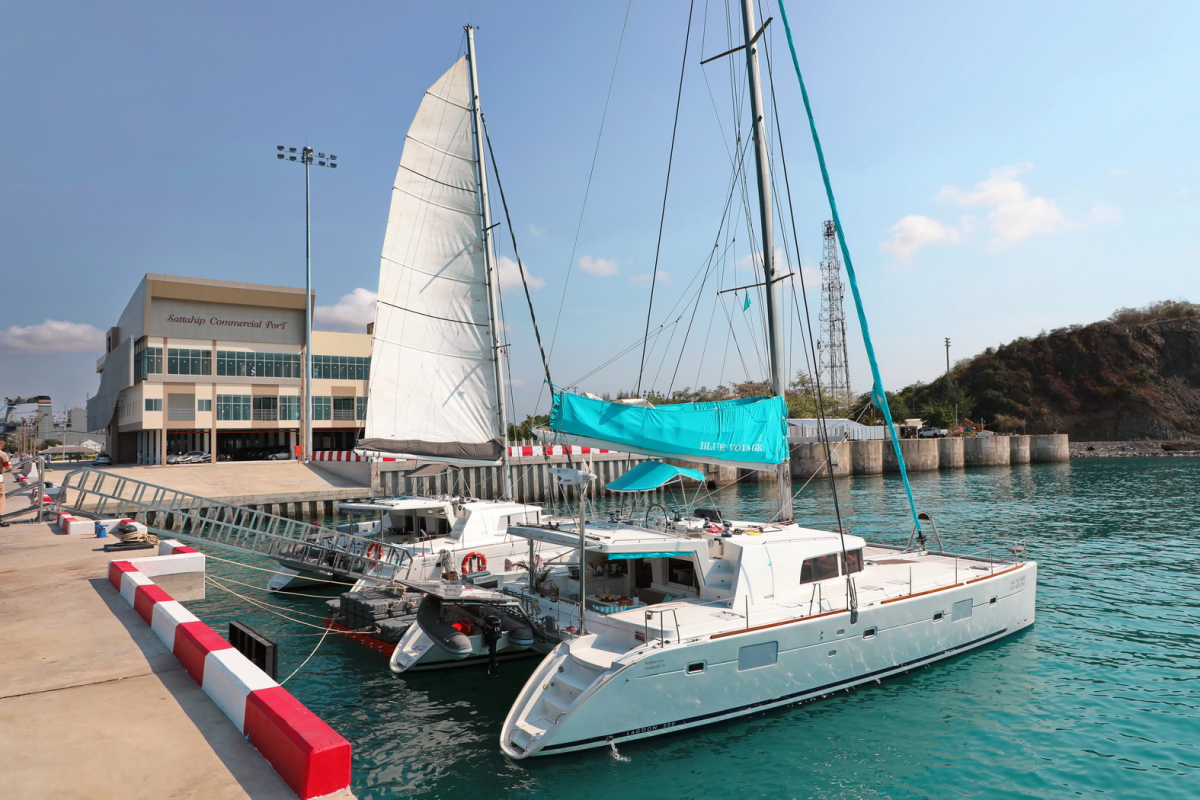 The new ferry terminal is part of the Eastern Economic Corridor infrastructure. The terminal was under construction from June 2018 to November 2019, in line with the government’s national strategy for 2018 to 2037 on security and enhancing business competitiveness. The Sattahip Commercial Port has chosen Namyong Terminal to operate sea transportation between eastern and southern Thailand under Navy supervision. 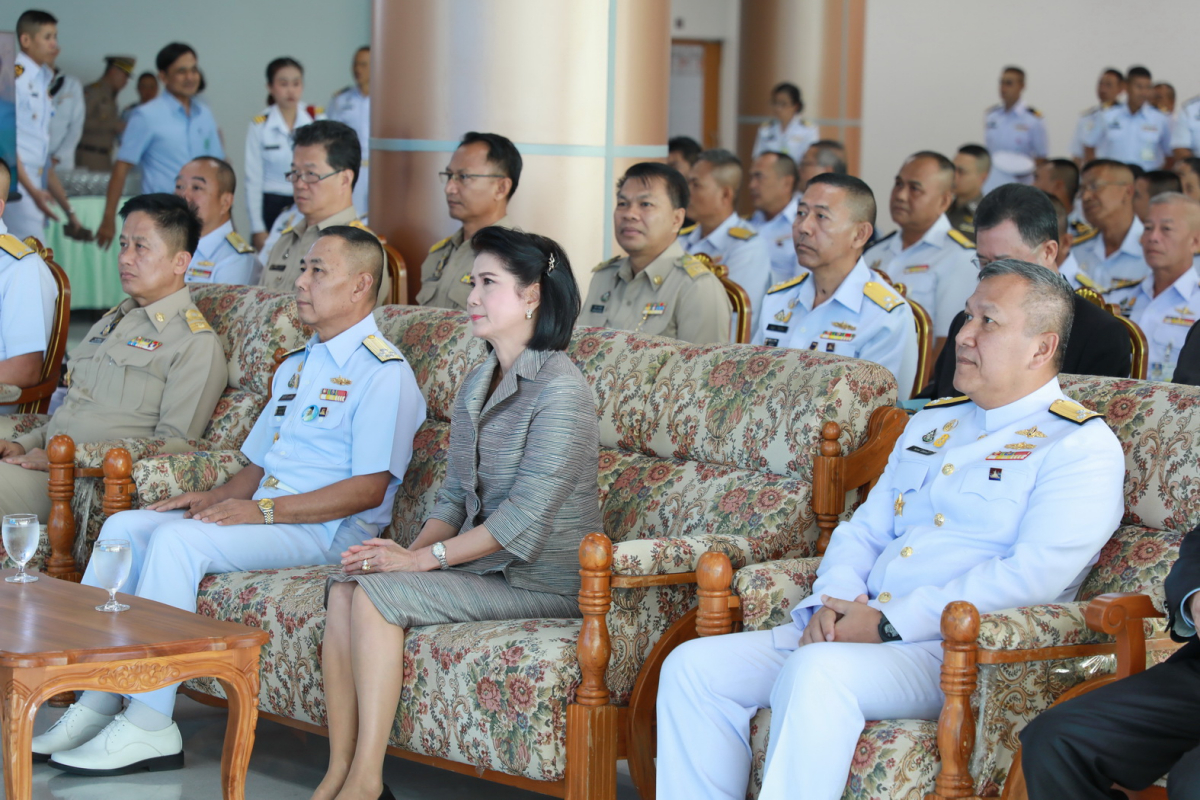 “The RTN determined that Chuk Samet port be used in two ways – security and economy,” Chumsak said. “The RTN will be in charge of security, while Sattahip Commercial Port will take care of economic issues.”