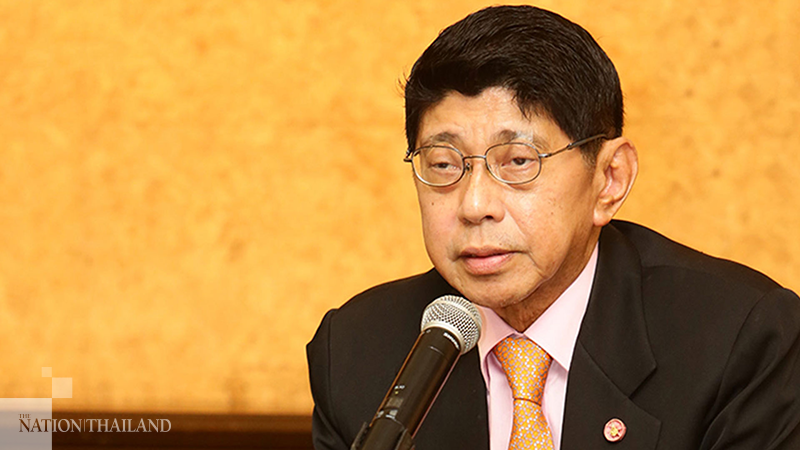 The economic sector is discussing an extension of holidays during the Songkran festival – from April 11-19 – before it proposes the measure to the government on February 18, Deputy Prime Minister Wissanu Krea-ngam said.

In the past, a similar strategy was used to stimulate the economy, but the government again has to weigh the disadvantages of this move. However, the possibility of it was announced so that people could make holiday plans in advance.

Regarding the effect the extension will have on banks and other organisations, Wissanu said banks, courts and hospitals might be exempt, which was usually the case during long holidays.