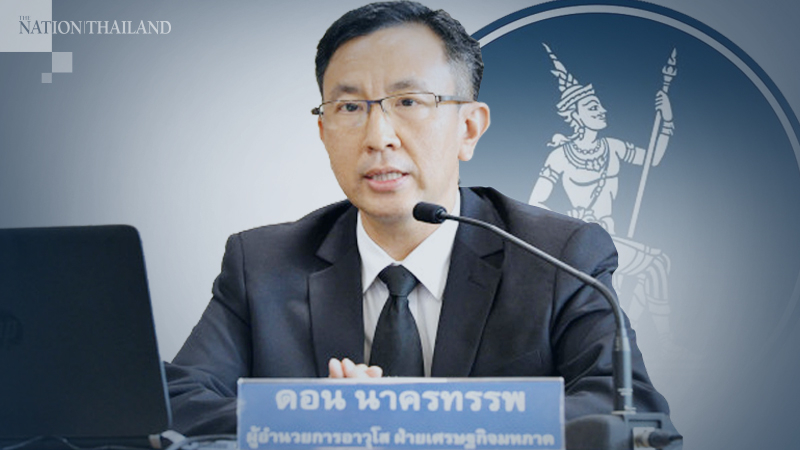 Outbreak of the coronavirus will deal a heavy blow to the Thai economy in the first quarter but a gradually recovery is expected and could lead to growth of above 3 per cent next year.

Bank of Thailand (BOT) said impact of coronavirus outbreak would be the hardest in the first quarter while reassuring that the economy would expand by 3 per cent next year.

BOT Senior Director of Economic and Policy Department, Don Nakornthab said on Monday (February 17) that Gross Domestic Product (GDP) growth stood at 2.4 per cent in the last quarter of 2019 , while the National Economic and Social Development Council (NESDC) put GDP expansion at 1.5-2.5 per cent this year.

“NESDC 's projection was lower than BOT's estimation,” he added. “BOT estimated GDP growth in the fourth quarter at 2.5 per cent, and at 2.8 per cent this year”.

“Thailand's economy fell sharply, mainly due to drought and delay of the fiscal 2020 budget,” he said.

Moreover, Don added that the coronavirus outbreak was beyond the expectations of all parties.

At the Monetary Policy Committee (MPC) meeting on February 5, it was agreed that the Thai economy this year would expand lower than the BOT's estimate. "Thus, the committee decided to cut policy rate to its lowest level of 1 per cent,” Don said.

BOT will release latest projections of the economy on March 25. It will closely monitor the virus situation as it is a significant factor dampening economic expansion.