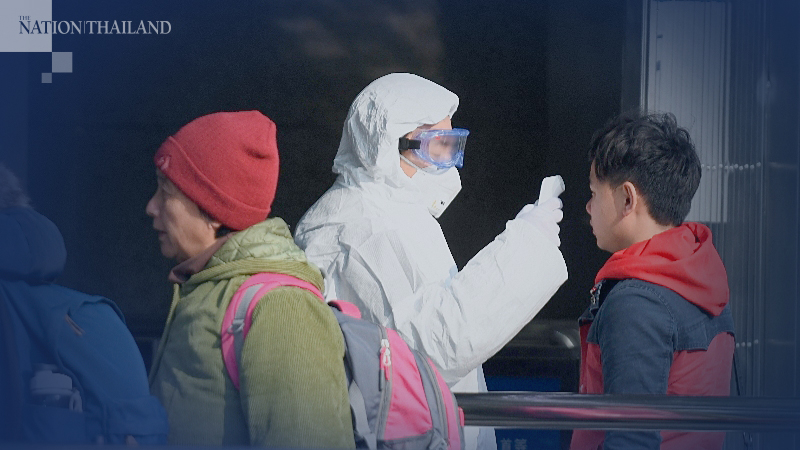 Chinese authorities reported on Tuesday (February 18) that the number of deaths from the novel coronavirus (Covid-19) in the country had risen to 1,860, while the number of people infected had crossed 72,400. In the last 24 hours, 1,886 new cases of infections were discovered.

China’s National Health Committee (NHC) reported that in Hubei province, 93 deaths had been reported while Henan reported three deaths, and Hebei and Hunan each reported one death. More than 12,500 infected patients have fully recovered and been discharged.

On Monday, World Health Organisation (WHO) director Dr Tedros Adhanom Ghebreyesus said that although the number of infections and deaths from Covid-19 had slowed down compared to previous weeks, it was still not possible to predict whether the Covid-19 situation is improving or worsening. He also urged the Chinese government to further explain the diagnosis procedures they are using.

The Xinhua news agency reported that the Chinese government had recently changed the criteria for calculating the number of infections to include those who have been clinically diagnosed -- patients who display symptoms of Covid-19 -- but have yet to be confirmed by scientific tests.