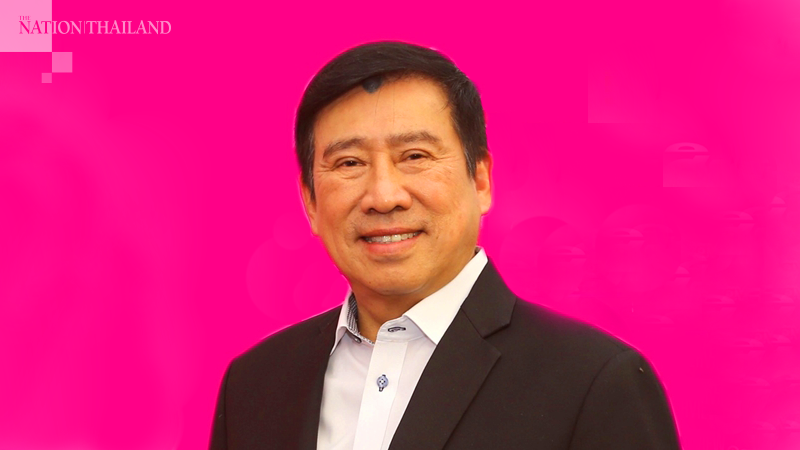 Thailand could lose 1.6 million to 3.5 million Chinese tourists and gross domestic product (GDP) in 2020 would drop by 0.4 to 1 per cent due to the virus outbreak, Government Savings Bank (GSB) president Chatchai Payuhanaveechai said.

GSB’s research centre estimated that if China could control the Covid-19 outbreak within three months, Thailand would lose 1.6 million Chinese tourists and Bt80 billion in tourism revenue and GDP might drop by 0.4 per cent. If it took China six months to control the situation, Thailand could lose 3.5 million Chinese tourists, Bt170 billion in lost revenue and it would slash GDP by one per cent.

The businesses of retailers, hotels, transportation and restaurants were the most affected, especially in cities that usually drew tourists, such as Bangkok, Phuket and Chiang Mai, Chatchai said.

The absence of Chinese tourists would also have side-effects on upstream businesses such as plantation, livestock, power and chemistry.

He said that GDP growth in 2020 would not exceed 2.5 per cent though the bank expected that at the end of the last year that it would grow around 3.5 per cent.