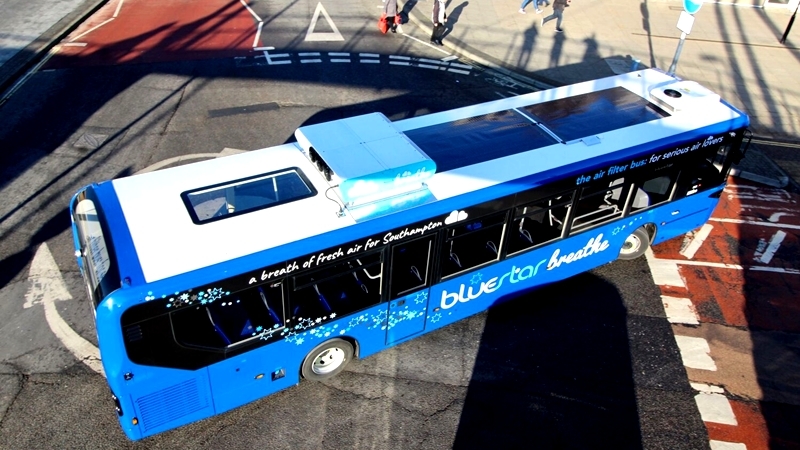 With the Transport Ministry planning to install another 3,000 air purifiers on bus roofs, Jessada Denduangboripant, a lecturer at the science faculty of Chulalongkorn University on Sunday (February 16) likened the project to the fraudulent GT200 bomb detector case several years ago.

"I asked the opinion of a researcher at The National Astronomical Research Institute of Thailand (Narit) if installing air-filter boxes on the roofs of 500 buses would help solve the air-pollution problem in Bangkok, as claimed by the BMTA," he said. For an easy comparison, the Narit official said: " it is like a single dead pixel on your phone, hardly visible".

In short, it is a fraudulent tool similar to the GT200 bomb detector, but born in 2020 when people are not easily fooled” Jessada said on his personal Facebook page.

The prototype machine, he said, sweeps air containing PM 2.5 particulate matter at an altitude of no more than 5 metres. When the bus is running, air travel along the roof and pass through the filter box in a natural process without the use of electricity.

Filtering materials used in the air purifier can be purchased online at low cost, he added.

The working principle of the prototype air purifier comes with the same invalid argument as the GT200 bomb detector, Jessada said.