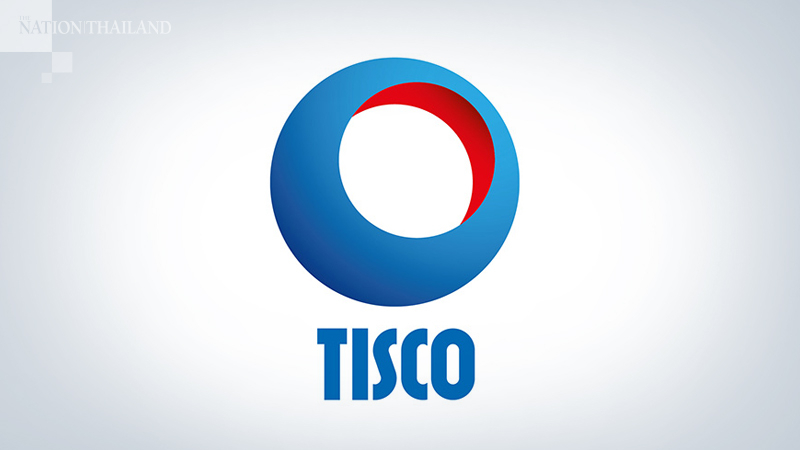 Tisco Securities has reduced the profit forecast and fair value of ICT stocks as the price of spectrums auctioned off for 5G technology was higher than expected and may affect the performances of ICT companies.

The stock price of Advance Info Service (ADVANC) on Monday (February 17) rose by 4.9 per cent, closing at Bt214, after the company bought 23 licences in three spectrum bands. True Corporation (TRUE)’s stock price fell by 1.02 per cent, while Total Access Communication (DTAC) fell by 1.19 per cent.

A stock analyst at Tisco Securities said its research department has reduced the profit forecast and fair value of ICT stocks since the auction of 49 licences of three spectrum bands -- 700MHz, 2600MHz and 26GHz -- on Sunday (February 16) cost Bt100 billion, which was higher than expected.

“This may increase the cost of bidding for each entrepreneur, especially ADVANC and TRUE,” the stock analyst said.

The analyst explained that ADVANC had invested Bt42 billion for the auction, followed by Bt21.2 billion by TRUE and Bt890 million by DTAC.

“The research department reduced the profit forecast of ADVANC and TRUE stocks by 1-21 per cent following the new licence amortisation,” the stock analyst said.

“Initially, it will not affect this year’s performance because entrepreneurs will recognise amortisation within 90 days after the auction or the end of the second quarter onwards, but we expect that it will affect the revenue in 2021.”

“The department also recommended investors to buy TRUE stock, while putting a ‘hold’ on ADVANC and DTAC stocks.”

The analyst added that the previous auction would pressure the cash flow of ADVANC and TRUE, who secured most of the 5G spectrum band licences with about 43 and 39 per cent respectively, while DTAC was expected to suffer less impact, but may take heavy risks in terms of competitiveness in the future.

“However, ICT stocks still have a high risk because the National Broadcasting and Telecommunications Commission may open an auction for the 3500MHz spectrum band in the second half of this year which may increase the cost of bidders,” the stock analyst added.

Assistant Securities Analyst at Asia Plus Securities, Suwat Wattanapornprom, did not agree with the view that the cost of the 5G spectrum licences would be a significant negative factor for ICT stocks, adding that the 5G spectrum band cost was lower than 4G by three to five fold.

“We expect DTAC to face more challenges of doing business due to the spectrum band potential,” he added.