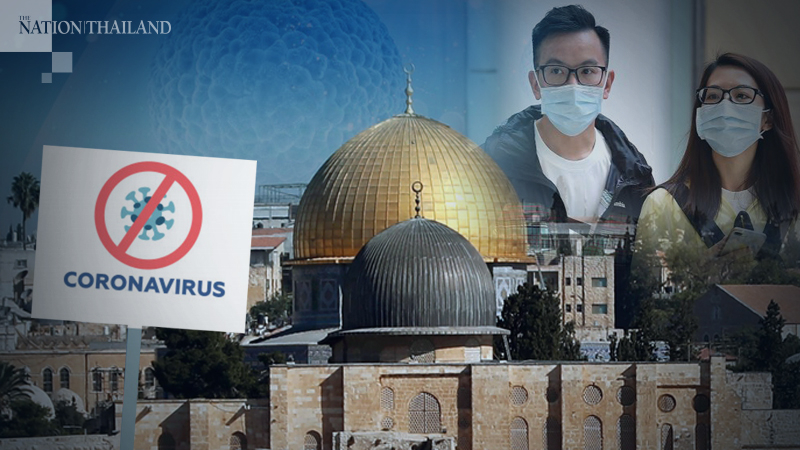 The Royal Thai Embassy in Tel Aviv has urged Thais to avoid travel to Israel after the Israeli health ministry announced on February 16 that people who had travelled to Thailand, Singapore, Hong Kong and Macau will be quarantined at home for 14 days even though they showed no signs of COVID19 infection.

The monitored group will not be allowed to visit public places such as offices, shopping malls, schools and hospitals. Israel is also rejecting the arrival of foreigners who had travelled to China during a period of 14 days.

However, passengers who transited through these cities and countries would not be included.

The embassy will closely follow up on the situation and the measures announced by the Israeli government, and they are ready to answer all questions via official calls.