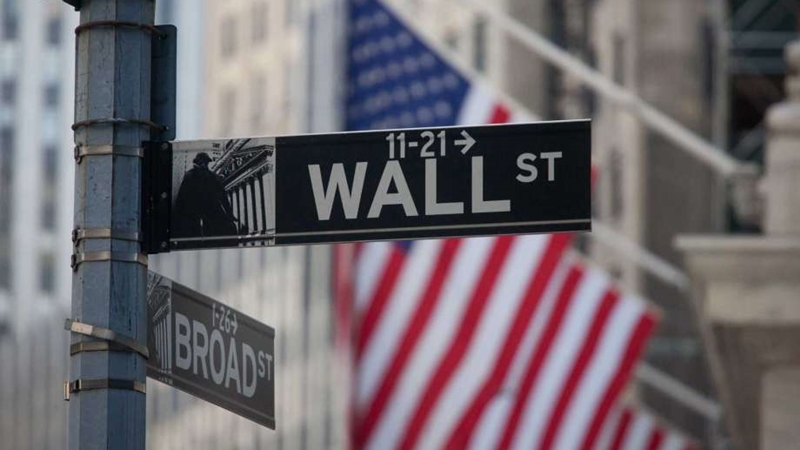 Bloomberg, who is running for president in the Democratic primary, released the plan at a time when his rivals have attacked his past comments about regulation as being too cozy to Wall Street.

Over the last three years, Congress and regulators appointed by Trump have rolled back regulations put in place after the global financial crisis. This includes a move to weaken requirements that big banks provide a "living will" that outlines how they could be closed down without harming the financial system. Bloomberg's plan calls for reversing many of those changes.

"Given how profoundly the 2008 crisis undermined faith in the establishment - and given how close it brought the world to economic collapse - authorities everywhere should be doing all in their power to fix the flaws it revealed," Bloomberg's plan says.

The plan would, among other things, make it easier for the Justice Department to prosecute bankers for violations of the law.

Bloomberg, who has spent more than $300 million on his presidential campaign, has qualified for Wednesday's Democratic debates and has emerged in the top tier of candidates running in the primary. His plan for reforming Wall Street is similar to proposals unveiled by his rivals over the last year. Many measures would require the cooperation of Congress as well as regulators.

One of the measures most likely to worry Wall Street is Bloomberg's proposal to create a financial transaction tax of 0.1% for every stock or bond traded. It would be phased in slowly, starting at 0.02%, in order to mitigate against unintended consequences. Sen. Bernie Sanders, I-Vt., has also said he would pursue a type of financial transactions tax.

Bloomberg owns a financial services company. He has faced a backlash for a past interview in which he blamed the 2008 financial crisis on politicians who had pushed to end racially discriminatory mortgage-lending policies known as "redlining."

The new plan also calls for strengthening the Consumer Financial Protection Bureau, the brainchild of one of his Democratic primary rivals, Sen. Elizabeth Warren, D-Mass. During the Trump administration, the bureau has rolled back regulations of payday lenders and dropped lawsuits against the industry. It has also dismantled a unit dedicated to prosecuting violations of fair lending laws.

Under Bloomberg's proposal, tough payday industry regulations would be put back in place and the bureau's powers would be extended to include regulation of auto lending and the credit reporting agencies.