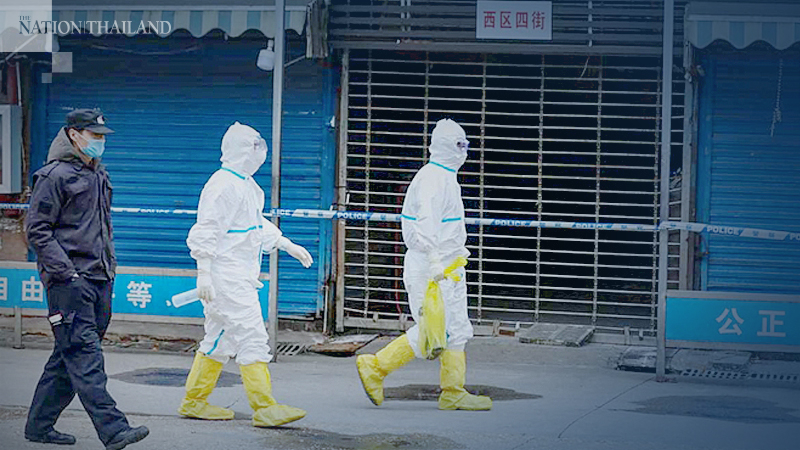 Chinese authorities reported on Tuesday (February 18) that the number of deaths from the novel coronavirus (Covid-19) in the country had reached 2004, while the number of people infected was 74,185.

In the last 24 hours, 1,749 new cases of infections were discovered. The officials believed the downward trend of new infections and the record of 8 to 10 patients not being in a critical condition showed that the quarantine measures were working.

Meanwhile, The Korean Centre for Disease Control and Prevention (KCDC) said on Wednesday (February 19) that the number of patients with Covid-19 had risen from 31 people to at least 46.

Of the 15 new cases, 13 were in Daegu in the south and Gyeongsangbuk-do. The KCDC believed that 11 of the 13 people were infected from a 61-year-old female patient who was confirmed as the 31st Covid-19 case, as they found that 10 people in this group had attended the same church as the said 31st patient.

Some 1,030 people are in quarantine in South Korea, however 12 of the infected people had been cured.