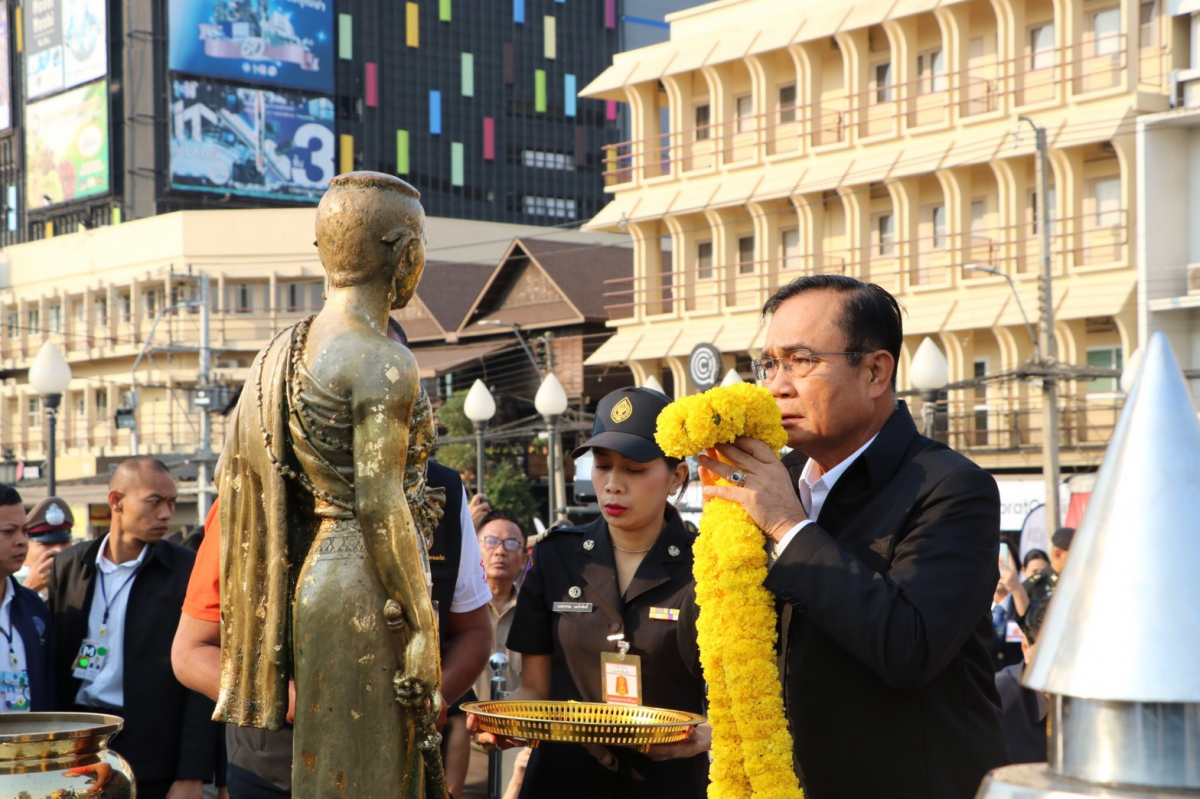 The PM and accompanying ministers met local people after praying at the Thao Suranaree Monument or Yamo, a memorial to a Thai heroine, for peace.

Prayut gave financial aid and amulets at the Prem Tinsulanonda Auditorium, Nakhon Ratchasima City Hall to the injured and the families of those who had died in the mass shooting. The compensation from the Victims of Disaster Fund, the Office of the Prime Minister, totalled Bt34.8 million.

The prime minister then travelled to Korat Terminal 21 department store to inspect the place and boost the morale of shop operators and the public. 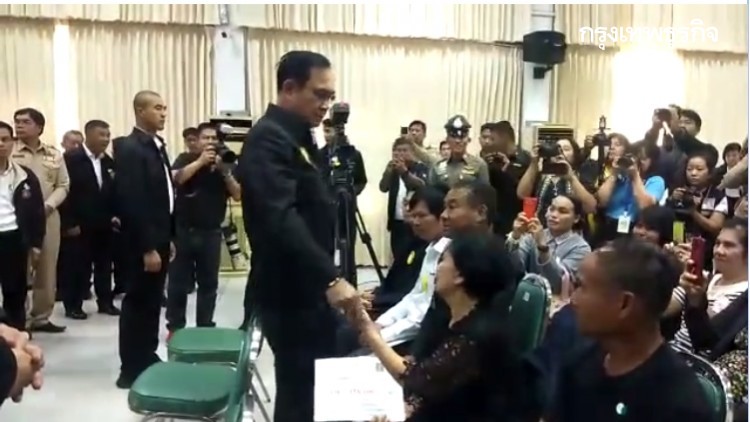