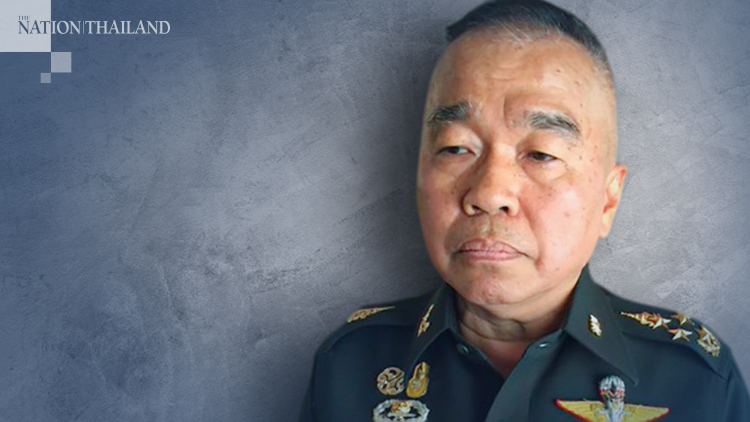 The Royal Thai Army has said that not more than 100 retired officers lived in military houses, and they plan to move out within March this year. 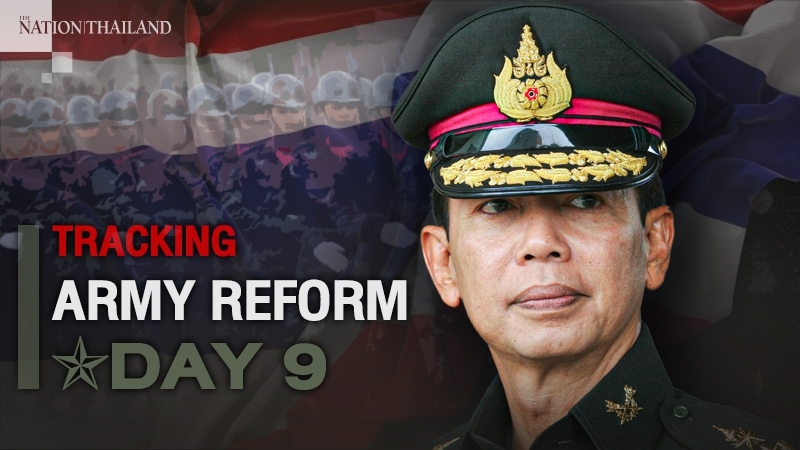 He said that building more houses will not be sufficient and will waste the budget. He suggested that officers be allowed to rent their house in keeping with their rights, and the regulation on welfare houses must be improved, as he thinks it is a good project for officers who do not have their own houses. He said the Army must consider the cause of the existing problem.

Nattaphon said moving retired officers out of military houses must be considered on a case-by-case basis, such as soldiers who worked in border areas.