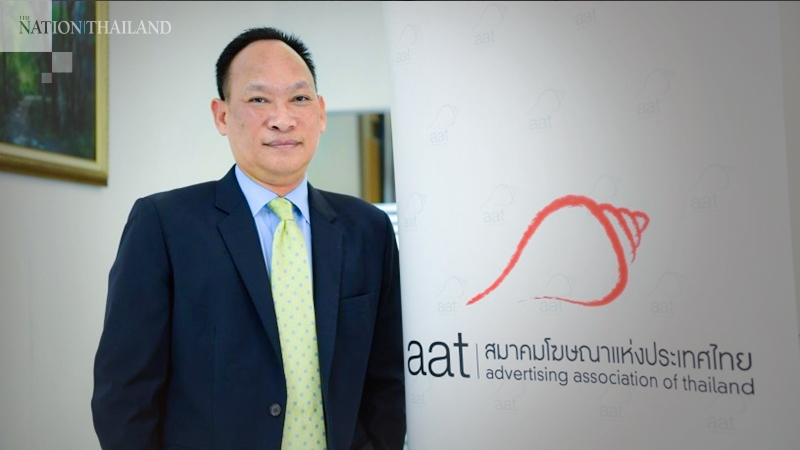 The overall spending on advertising this year would be around Bt100 billion, the same as in 2019, while media trends would also be similar to those in 2019, Rati Pantawee, the president of Advertising Association of Thailand, said.

“The obvious change in 2020 has been the emergence of a niche media, such as bloggers and influencers, as consumers’ behaviour changes,” he said. “Meanwhile, TV media would be used to make brands widely known, since it is the biggest mass media.”

“The advertising market would see flat growth, which is different from the past 5 to 6 years when it grew around 10 to 12 per cent,” he added. In addition, the president said that the overall advertising market this year would be good, as numerous businesses have still launched new products to compete with each other.