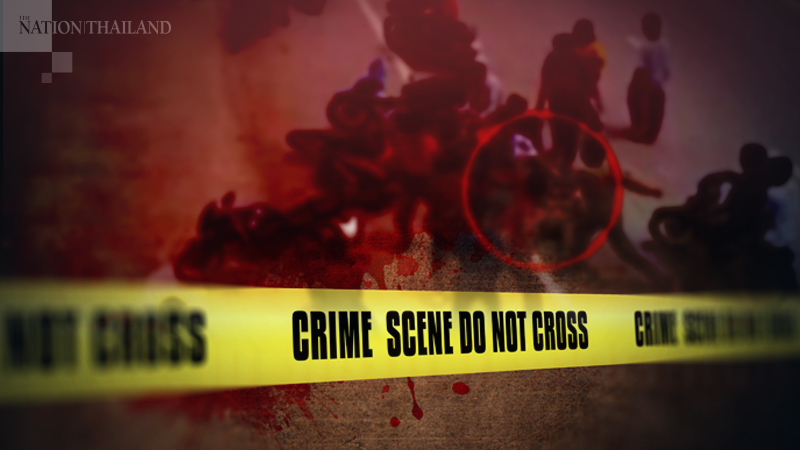 A Pathum Thani man was apparently beaten to death on Tuesday (February 18) for accidentally stepping on young woman’s foot.

No names or ages and few other details have emerged from the case so far, but police were called to a residence at about 5pm because there was a dead body on the premises.

A medical examiner estimated that the man had already been dead for eight to 10 hours.

The grandmother of the deceased said he’d gone out with friends the night before and she found him dead when she went to his room to wake him.

Once friend who’d been out with the deceased on Monday night said he’d got into an argument with a woman after accidentally stepping on her foot.

Her boyfriend grabbed him and called in 20 other men, who beat him and his friends. It was suggested they did not intend to kill anyone.

The body was sent for autopsy.