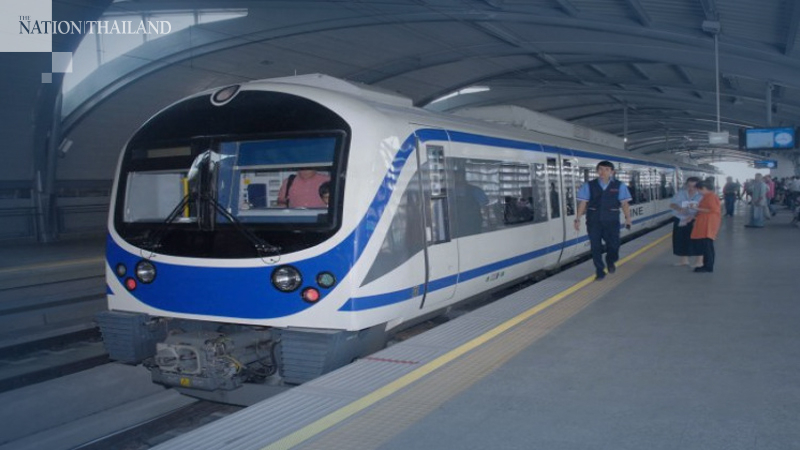 Suthep Phanpheng, managing director of Electrified Train Co Ltd, the operator of Airport Rail Link, said the company’s project to develop a unified ticketing system "Maengmoom Card" had reached a phase where the private contractor must start testing the system immediately in order to meet the deadline.

“The system is scheduled to open in June according to the Ministry of Transport’s plan. However, the contractor was behind in developing the card reader system, meaning that they must start testing the system tomorrow (February 20),” he said.

“If the result is unsatisfactory, the company will consider fining the contractor at 10 per cent of the contract value or terminating the deal”.

Smart Technology Corporation Co Ltd won the contract for installing the card readers and related software with a quoted price of Bt105 million, significantly lower than the estimated price of Bt140 million.

“If we went with the option of cancellation, the contractor is still entitled to filing a lawsuit, but the company is confident that it has been following the contract and related regulations to the letter,” he added. 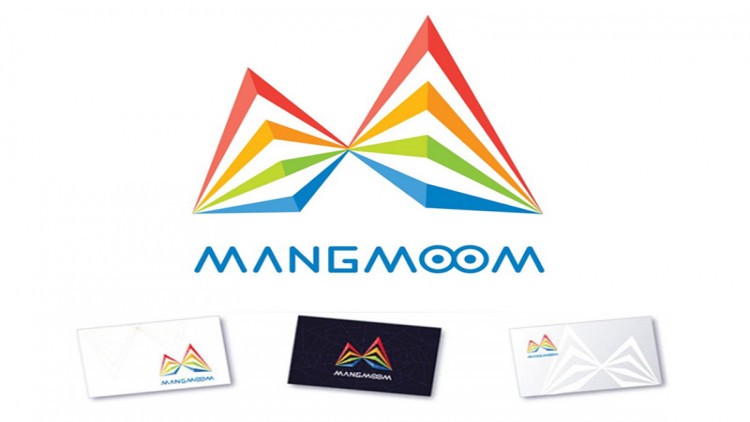 Currently there are some 400,000 Airport Rail Link Smart Passes in circulation, which Smart Technology Corporation will be responsible for making them compatible with the new unified ticketing system. The Maengmoom Card project also aims to extend the services to cover expressway and ferry users, as well as at convenience stores.