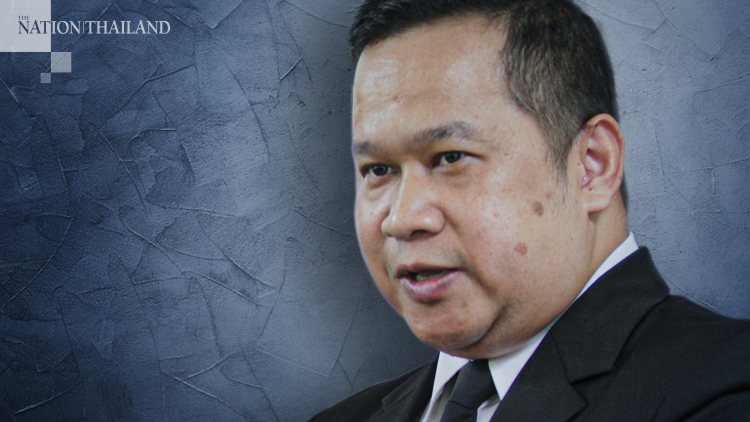 The issues for which the Army is being publicly criticised reflect the inequality in society, the deputy spokesperson of the Pheu Thai Party said on Tuesday (February 18).

Anusorn Iamsa-ard said the Army commander’s ambition to evict retired officers from their military-subsidised homes addressed only the tip of the iceberg.

What remains unseen to the general public is “a hidden source of benefits”, he said.

Social inequality has long allowed for a double standard in law enforcement and such shortcomings extend to the military too, Anusorn said.

“The Army should be a non-profit organisation, but it has many businesses – land, television stations, horseracing tracks, golf courses, boxing stadiums,” he said.

“There are businesses whose sources of income cannot be identified, which creates suspicion about the legality of all of the Army’s business interests.”