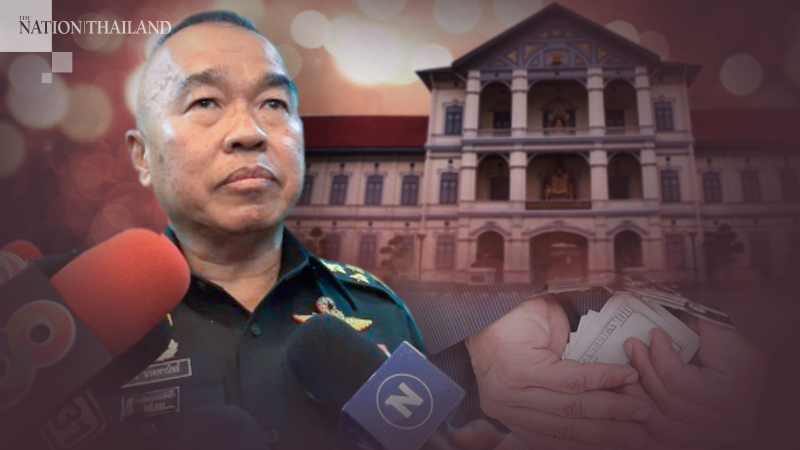 Pelted with questions about how to prevent the emergence of “lone wolves” in the military like the sergeant-major who went on a murderous shooting spree in Nakhon Ratchasima this month, the Army’s commander has ordered Internal Security Operations Command (ISOC) to examine cases like it and find out what motivates them. “We’ve studied this behaviour in the past, under the National Council for Peace and Order,” he said, referring to the military junta that staged the 2014 coup, “but it received no attention because no such incidents occurred.”

Nattaphon said the Army wants to know what can be done to prevent such incidents in the future and will consult experts on the matter.

He also asked the public to show patience and understand that the Army is deeply regretful about what happened in Korat.

“There were only a few soldiers involved in the incident,” he said, apparently also referring to the Army camp security personnel who failed to stop the sergeant from obtaining the assault rifle used in the mass killing.

“And yet more than 200,000 Army personnel and their families have been condemned by words and actions.”