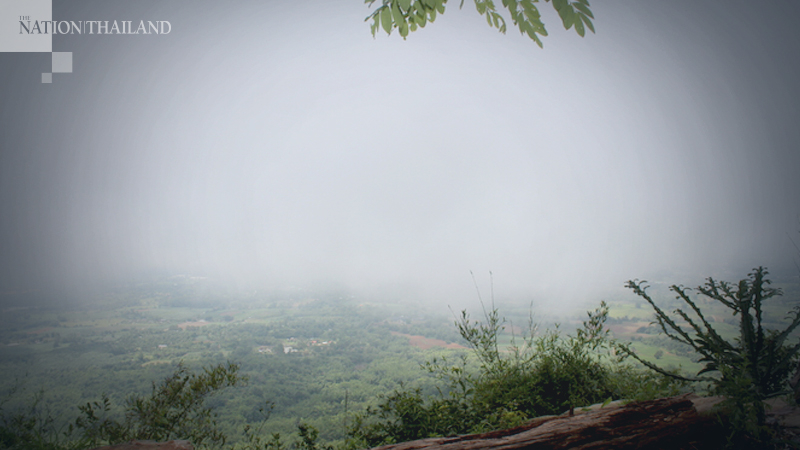 The Thailand Meteorological Department forecast on Thursday (February 20) that a high-pressure system still covers the Northeast and the South China Sea while continuous strong easterly winds prevail across the Gulf of Thailand.

In upper Thailand, cool to cold mornings are forecast accompanied by strong winds.

People along the shoreline should beware of inshore surges. All ships should proceed with caution, and small boats should keep ashore from February 20-24, the department said.

Bangkok and surrounding areas: Cool weather in the morning and strong winds; lows of 22-23 degrees, Celsius, highs of 34-35 degrees Celsius.