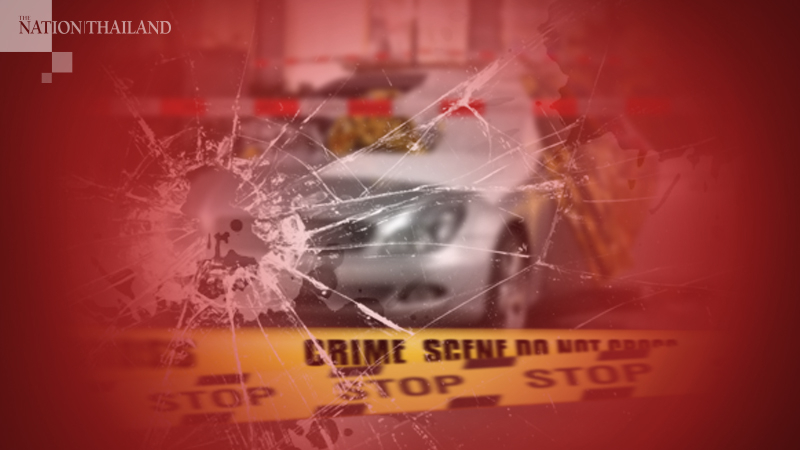 BERLIN - At least eight people were killed and five injured in two shooting attacks in a town in western Germany on Wednesday night, police authorities said as they launched a large-scale hunt for the perpetrators.

Police said they could not provide details on the motivation for the attack in Hanau, about 15 miles east of Frankfurt, but German press reports said the shootings targeted two hookah cafes.

Shots were fired at two different locations in the town at around 10 p.m., police said, adding that authorities were searching for "unknown perpetrators." A dark vehicle was seen driving away from the scene of the first shooting in the town center, authorities said and appealed for witnesses to come forward.

That first shooting took place at a hookah bar called "Midnight," according to German press reports. Three people were shot dead there, local broadcaster Hessenshau reported, adding that a total of eight or nine shots were fired.

Shortly thereafter, five people were shot dead in the Kesselstadt area just west of the town center, it said. Images from the scene showed police cordons and an ambulance outside the "Arena Bar and Cafe."

A police spokesman said that he could not provide any information on arrests after reports that a suspect had been detained.

"The search for the perpetrators is still ongoing," said Henry Faltin, a spokesman for the police force in southern Hesse. On whether a far-right link was suspected, he said the motivations are "not yet clear."

German police this week said they had arrested 12 members of a far-right group planning attacks on mosques and targets associated with refugees and migrants.