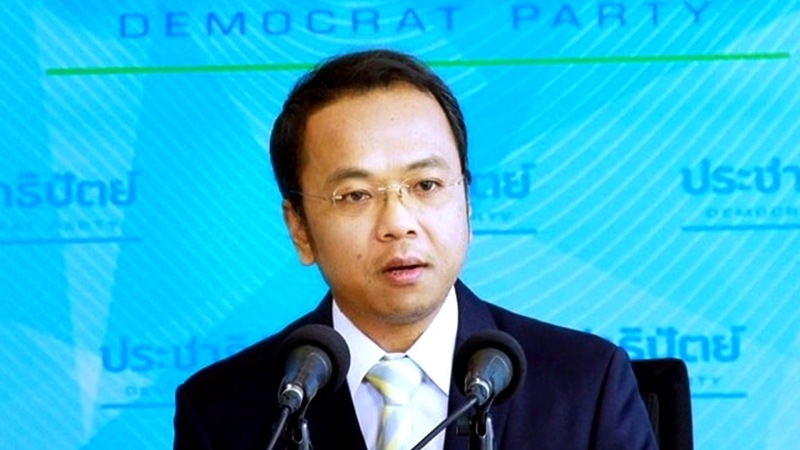 Whether the Future Forward Party is ordered dissolved or not on Friday (February 21), its admirers and critics alike should be prepared to accept the court’s verdict and refrain from staging protests, Democrat Party spokesperson Ramet Rattanachaweng said on Thursday.

He pointed out that the case has similarities to past controversies, judicial rulings on which triggered even greater controversy that spun out of control and contributed to Thailand’s political divide.

“I am worried that the media might criticise the Constitutional Court and cause offence,” Ramet said. “I beg everyone to trust the court to bring about justice in this case and put the country’s best interests above everything else. Don’t get too emotional. Let go of prejudice.”

The court is set to rule on a request that the party be dissolved on the grounds that its leader, Thanathorn Juangroongruangkit, loaned it Bt191 million ahead of the 2019 election.