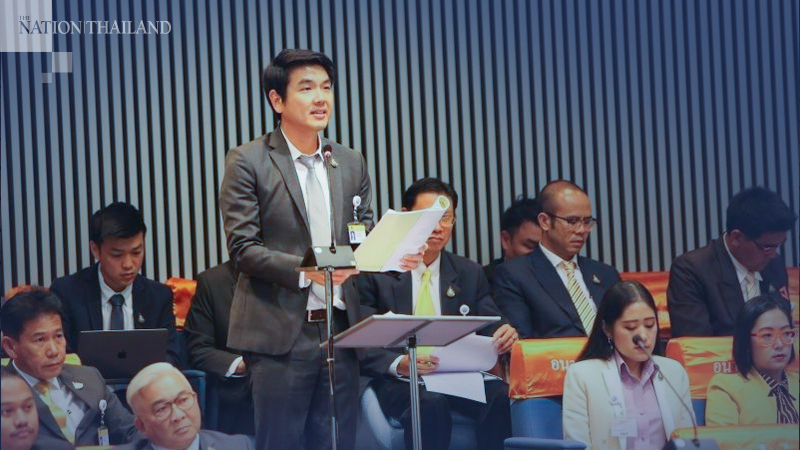 A move by Future Forward Party (FFP) secretary-general Piyabutr Saengkanokkul on establishing a commission to prevent another coup in the future was rejected by the House of Representatives.

A vote on the motion saw 242 members of the House of Representatives opposing it while 215 supported the idea and two did not vote.

Before the vote, Piyabutr said that the motion would not affect the existing government led by Prayut Chan-o-cha but the censure debate was what the government had to worry about.

He also said that he might be debating in the house for the last time since FFP faces a Constitutional Court ruling on February 21 on disbanding of the party. He said the motion would be an agenda for the nation, not the opposition or the government.

The opposition led by FFP yesterday said in the debate that coups had been obstacles in Thailand’s development.

They also asked House Speaker Chuan Leekpai to vote in support of the motion to show that he did not support coups. However, the house speaker did not vote.