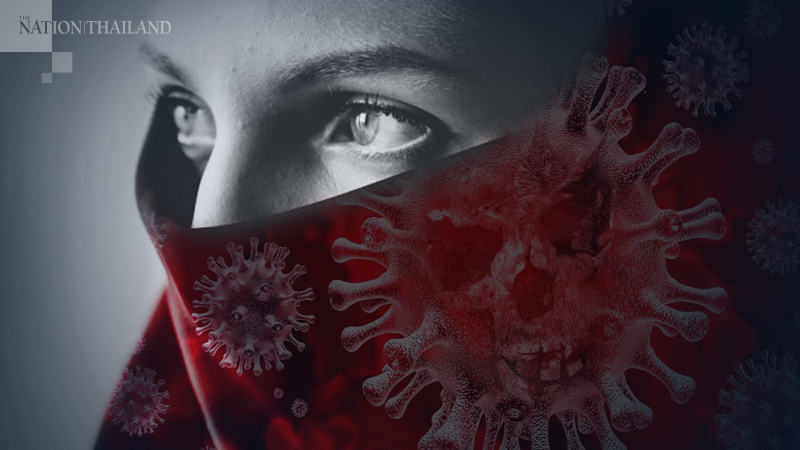 Two elders in Iran who were that country’s first confirmed victims of the Covid-19 coronavirus have died in Qom, 140 kilometres south of Tehran, officials announced on Wednesday (January 19).

Health ministry spokesman Kianush Jahanpur confirmed the news on Twitter just hours after it had been revealed the men had tested positive for infection and had been placed in isolation.

The Covid-19 outbreak that began in China’s central Hubei province forced widespread quarantine measures there and a general shutdown of public transportation.