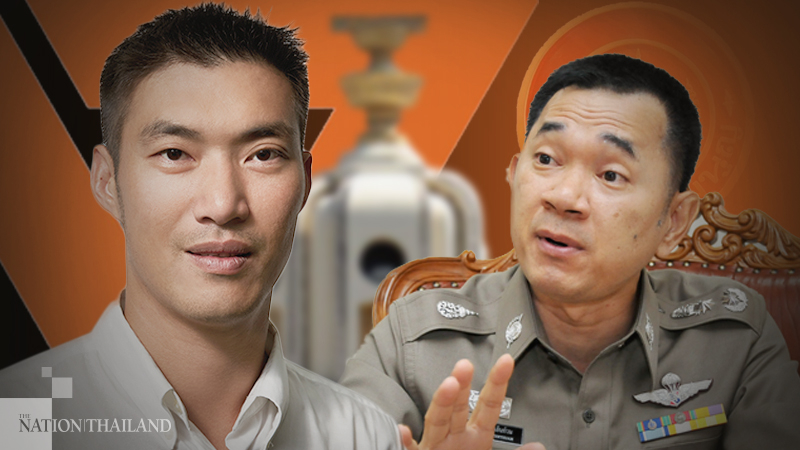 Police are preparing measures to ensure public safety and order at the Constitutional Court tomorrow where the verdict on a request to dissolve the Future Forward Party will be delivered, said Pol Maj Gen Somprasong Yenthuam, deputy metropolitan police commander of security today (February 20).

The court is set to rule on the dissolution case , filed on the grounds that its leader, Thanathorn Juangroongruangkit, loaned the party Bt191 million ahead of the 2019 election.

“Officers from two police stations, Makkasan and Thungsonghong, will join forces to patrol perimeter of the Constitutional Court on Chaeng Watthana Road and monitor the behaviour of Future Forward Party's supporters who are expected to gather at the court tomorrow,” he said. “Furthermore, we will dispatch an additional company of officers from Crowd Control and Protection Division if the situation escalates”.

Somprasong added that there are no sign of trouble at the venue as of now. “We will also deploy police officers at the head office of Future Forward Party on New Phetburi Road where some of the party members will be stationed tomorrow," he said.

Meanwhile, Deputy Prime Minister Gen. Prawit Wongsuwan said today that he did not have any concern regarding the court’s verdict tomorrow, and believed that all precautionary measures would be in place to handle the situation, adding that “Whatever the verdict is, the Future Forward Party must abide by the court’s decision”. 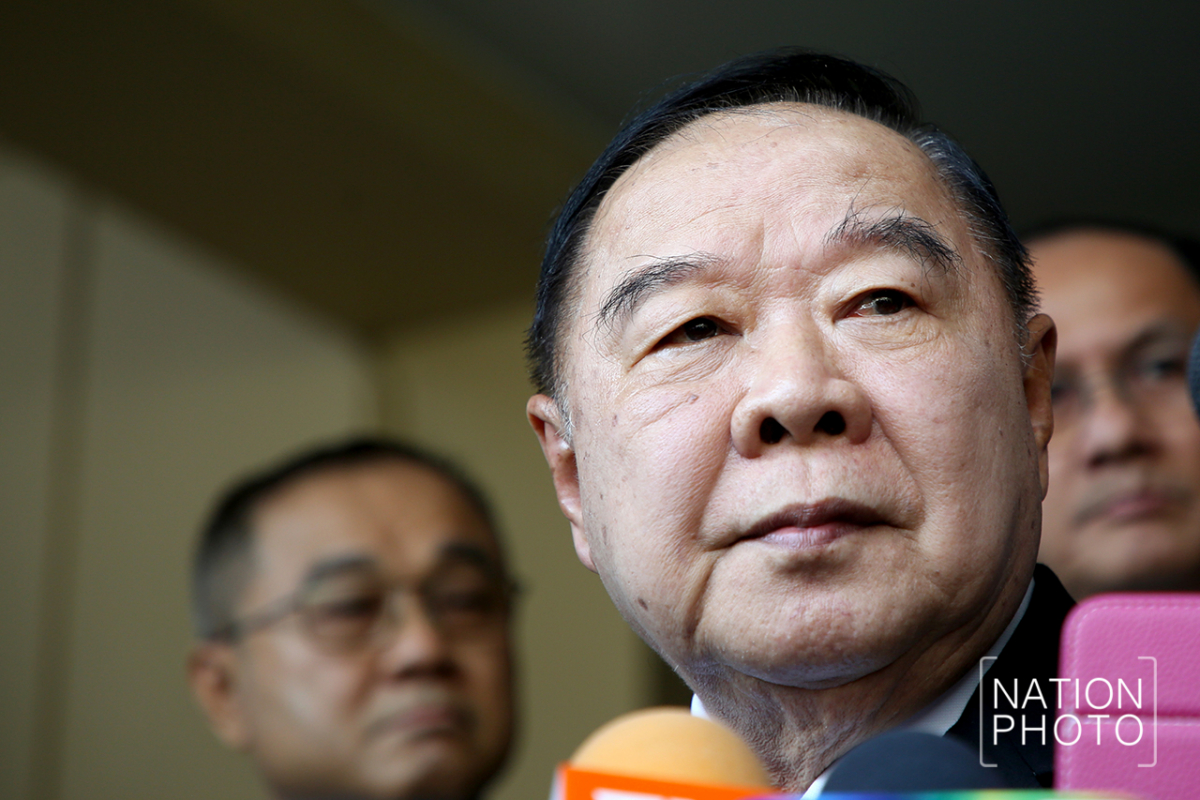