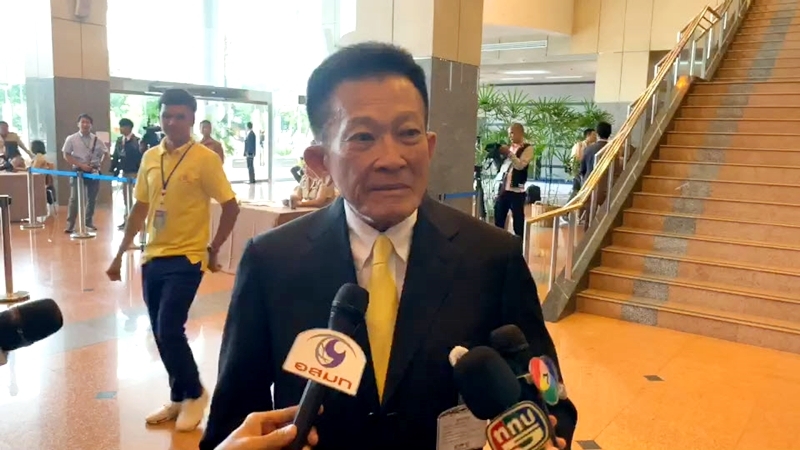 Pheu Thai MPs have claimed that government officials threatened them ahead of this weekend’s by-election in Kamphaeng Phet province.

Party leader Sompong Amornvivat said on Thursday (February 20) that some of his MPs campaigning there had been “followed” and threatened by some men in the last three or four days.

And when he visited the party’s former MP there, two unknown men were seen wandering around outside the house.

Deputy leader Nakorn Machim claimed “the government” had ordered local leaders to support its people at the polls, presumably referring to Phalang Pracharat candidates and said the Army was ordered to pressure Pheu Thai during the campaign.

Nakorn said the party had complained to the Election Commission but had no response so far.

He has asked Prime Minister Prayut Chan-o-cha to halt the interference so that election meddling doesn’t become a topic in the upcoming censure debate.