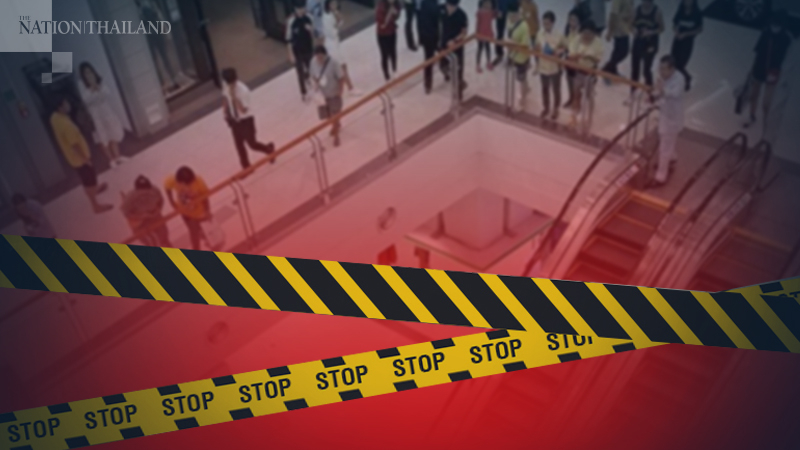 There is only bewilderment at this point about a man’s plunge from the fifth level of CentralWorld in Bangkok on Thursday afternoon (February 20).

The only details available as of publication time were that a witness on the third floor saw him falling shoeless from above and he was unconscious on the ground level.

Department store staff applied first aid and sped him to a nearby hospital.

The incident occurred just as an upcoming half-marathon event was being announced over the mall’s public address system. 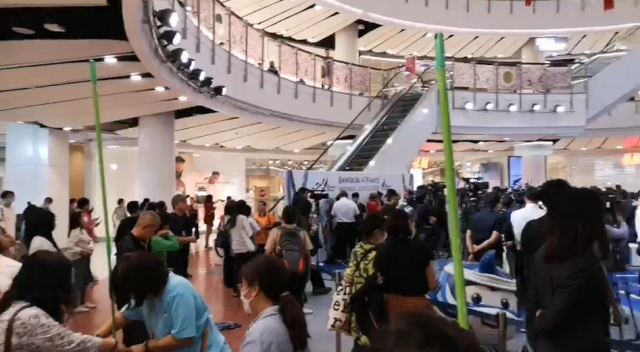