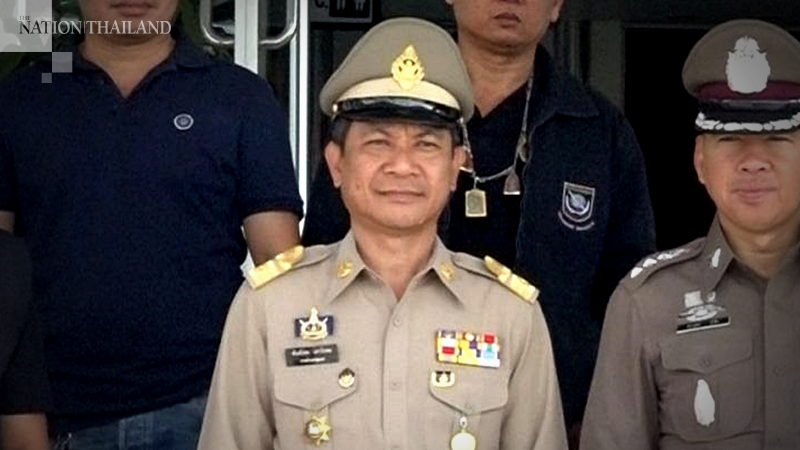 Khon Kaen Deputy Governor Phanthep Saokosol has had 100 soldiers and police officers ring the Democracy Monument downtown in case protests erupt as feared when the Constitutional Court’s verdict on the fate of the Future Forward Party is announced in Bangkok on Friday (February 21).

Phanthep acknowledged there would be nothing wrong with a political demonstration taking place there as long as laws are not violated.

Anyone organising a demonstration must allow security forces to maintain order, he said.

It was in the urban downtown of neighbouring Nakhon Ratchasima province that a rogue soldier unleased a mass shooting on February 8-9 that left 29 people and himself dead.

Phanthep said he wanted no harm to come to the people of his province.