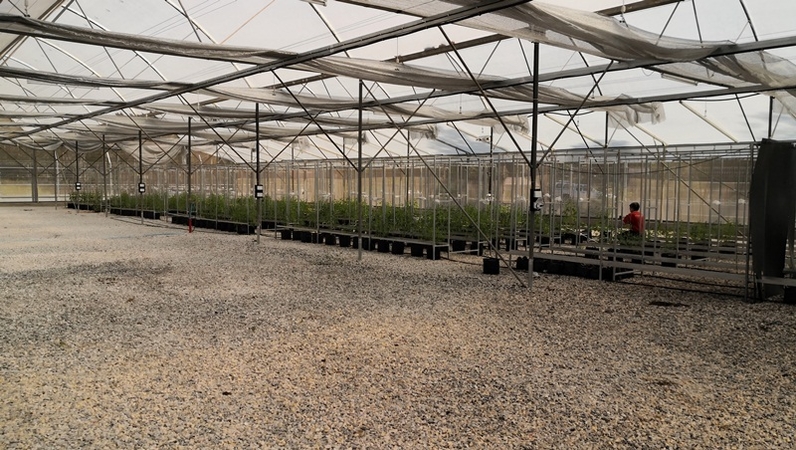 Khon Kaen University on Thursday (February 20) unveiled office buildings, a security system and a greenhouse its researchers will use to develop cannabis for medical purposes.

The Malee Group provided the greenhouse, which occupies two rai, the school’s own Faculty of Agriculture contributed a system for managing water and fertiliser, and Aladdin Corp paid for the security system, office buildings and fencing.

The combined expenditure was Bt5.14 million. 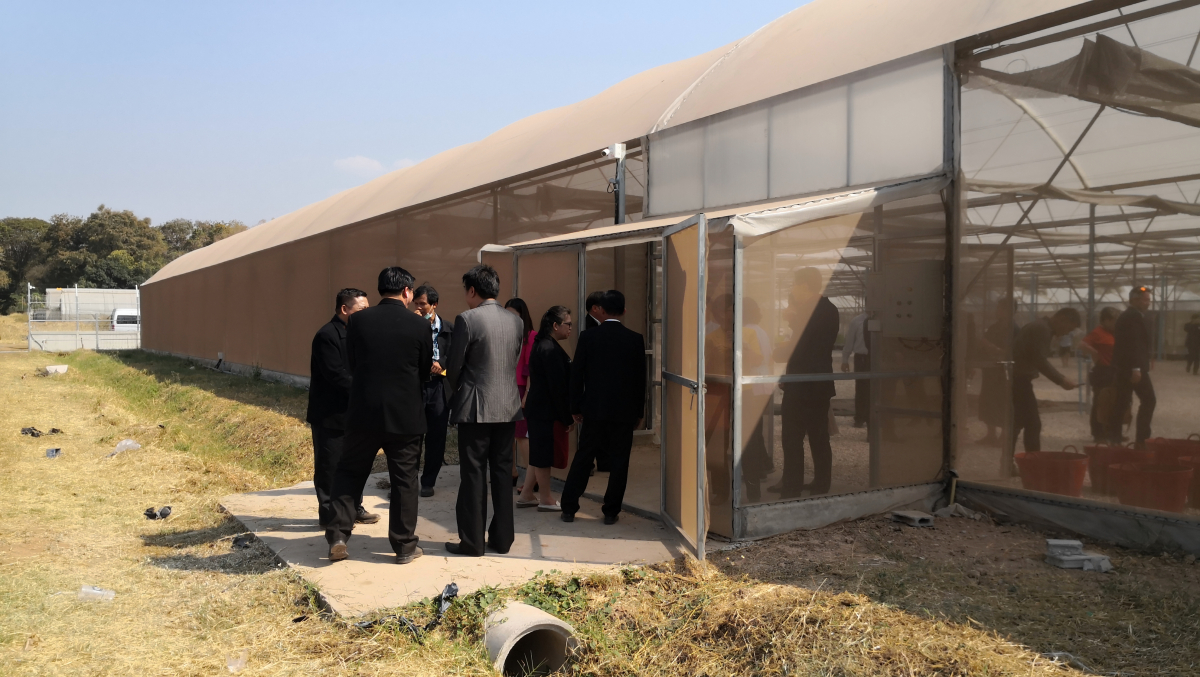 Professor Monchai Duangjinda, the university’s vice president for research and academic services, said a permit to plant cannabis had been requested and is expected to be approved in 2-3 months.

“We will grow cannabis to extract substances that can be used in making medical products,” he said.

The greenhouse has an automated watering system and is capable of nurturing plants hydroponically, organically and in other ways that do not require soil.

“This is where tests will be performed to find out which species are best suited for the planting system, and then a team will begin extracting substances to determine which extracts perform best,” Monchai said. 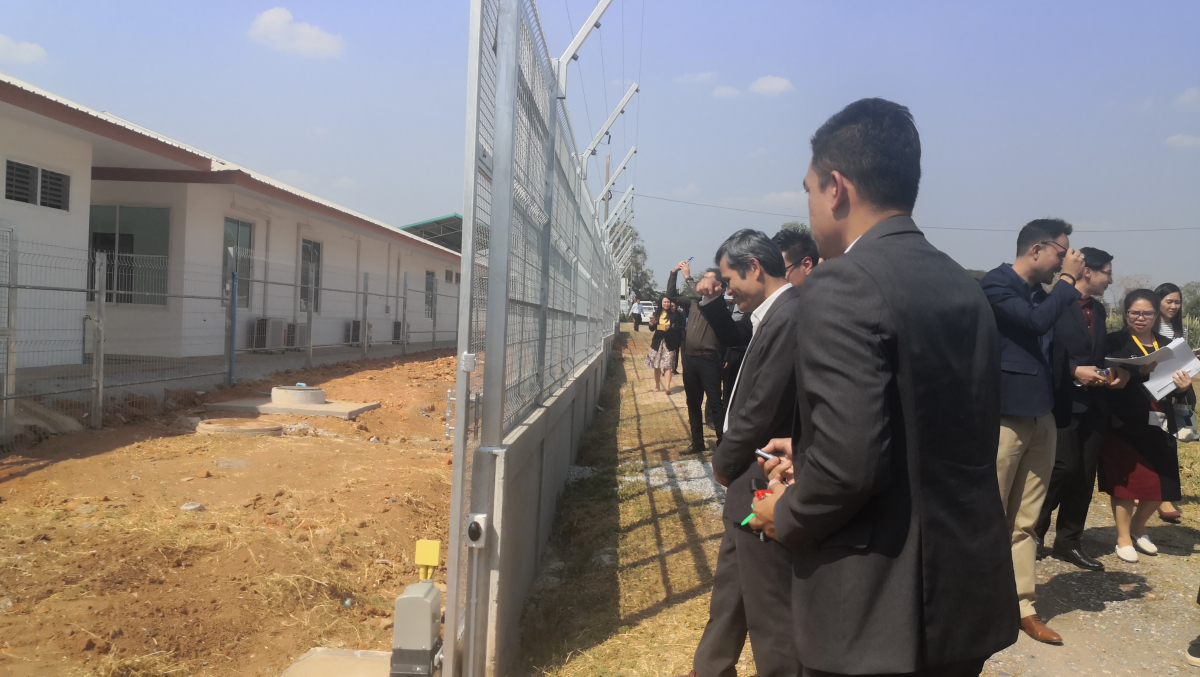 The university is interested in developing marijuana-based medicines for the public good now that the law allows for the cultivation of strains that are high in beneficial cannabidiol (CBD) but low in tetrahydrocannabinol (THC), the psychoactive component associated with marijuana intoxication.

“Down the road we’ll let others come here to study the methods used and we’ll host training courses for farmers and anyone else who’s interested,” Monchai said 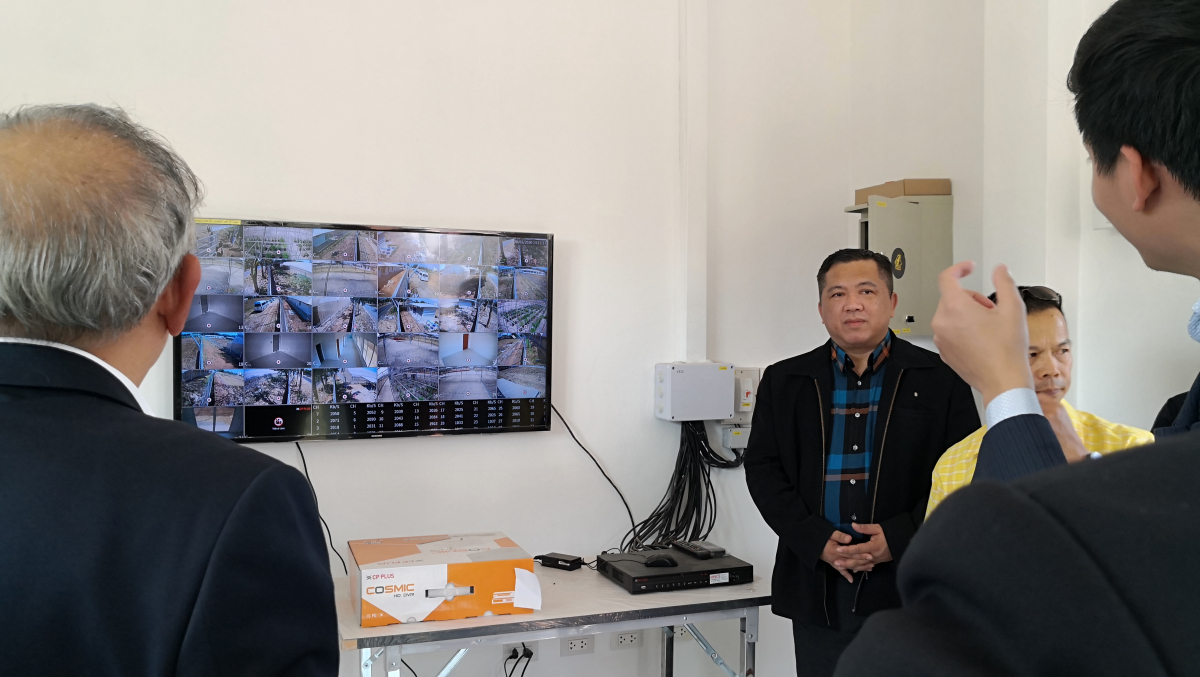 Both domestic and foreign varieties will be grown to see which ones contain the most consistent levels of useful ingredients.

“Generally speaking, it’s more difficult to control the amounts of those substances in Thai species, whereas foreign strains are richer in the important substances, especially CBD, are more resistant to disease and environmental factors.”

While seeds can now be imported for research, foreign companies are not allowed to grow cannabis or extract components in Thailand, a restriction designed to safeguard whatever economic benefit the country might derive.

“Extraction must belong to the Thai people,” Monchai said. “Farmers and Thai companies should take advantage of this limitation on foreigners during the first five years.”