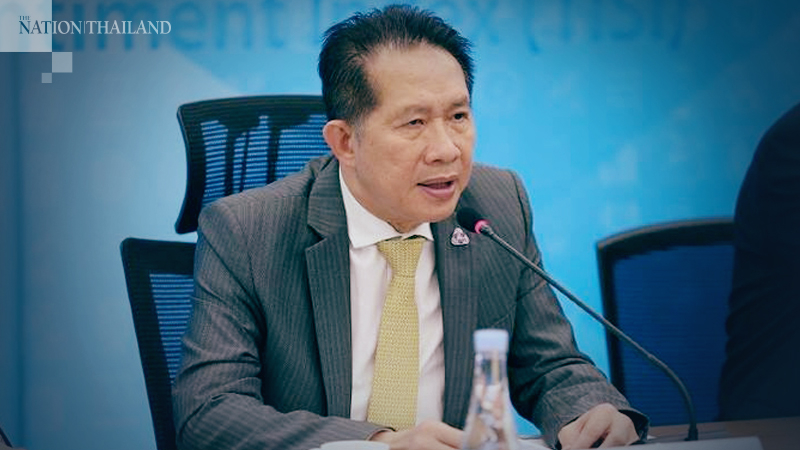 There is a marginal improvement in the Thailand Industries Sentiment Index (TISI) but the overall sentiment is still negative, Supan Mongkolsuthee, chairman of the Federation of Thai Industries (FTI), said.

Supan said the TISI in January 2020 improved to 92.2 per cent, from 91.7 per cent in December 2019. “However, the index is still under 100, which reflects negative confidence of entrepreneurs in Thai industries,” he said.

Supan expects the TISI to stay at 99.6 per cent in the next three months, which is a slight drop from the 100.1 per cent estimate made in December 2019.

“This estimation is the lowest in 44 months due to concerns over shrinking domestic purchasing power caused by the drought and the outbreak of Covid-19, which has significantly affected tourism, exports and the domestic economy,” he said. “However, in January the index slightly improved due to manufacturers resuming production after the New Year holidays and the increasing sales of products related to protection against Covid-19 and PM2.5.”

“Also, the Chinese New Year boosted domestic spending while the tensions between China and the US eased after they signed the first phase of a trade agreement,” he added. “However, entrepreneurs are still worried about the delay in passing of Budget Act for Fiscal 2020, which will affect the government’s investment as well as the labour market.”

A survey in January of 1,210 entrepreneurs from 45 industries showed 46 per cent were worried about the domestic political situation, while factors that helped alleviate entrepreneurs’ concerns were: global economy (64.6 per cent), currency exchange rate from perspective of exporters (55.1 per cent), oil prices (35.5 per cent) and loan interest rate (19.9 per cent).

The FTI also suggested that the government help the industrial sector by exempting small and medium-sized enterprises from contributing to the social security fund for six months.