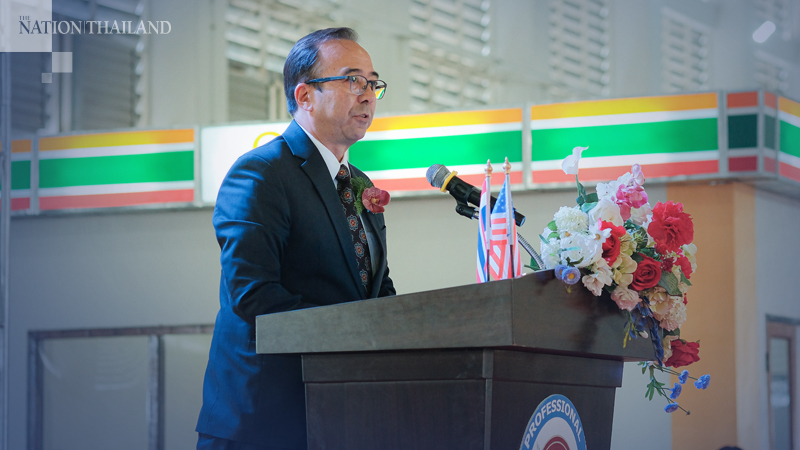 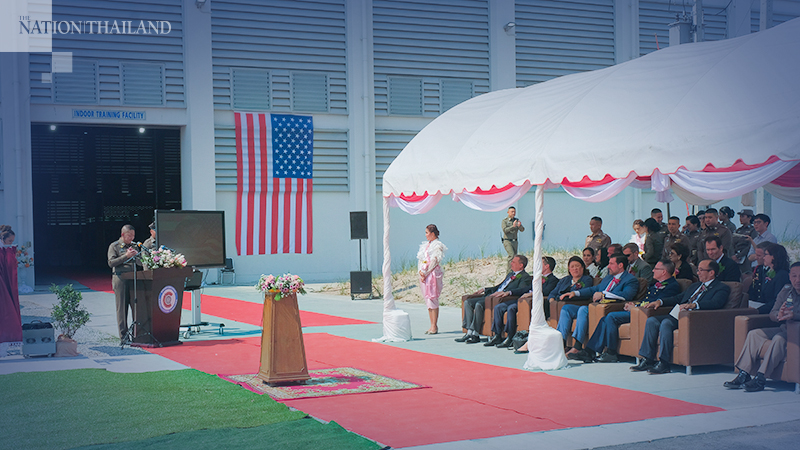 The indoor centre is located at the Royal Thai Police Tactical Training Centre in Nakhon Ratchasima province. Its construction was supported by a US government budget of $2.75 million (Bt28.5 million). 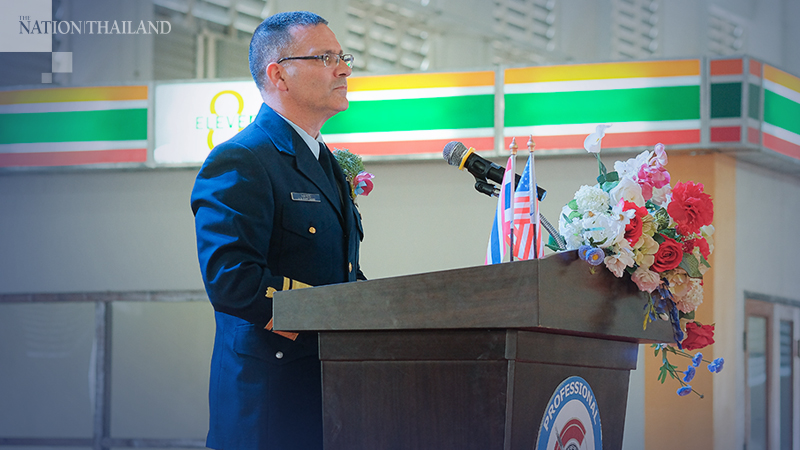 The centre is designed like an indoor mock town with a bank, shop, bus stop, traffic light, and apartment, allowing Thai police to conduct training scenarios in a crowded city-like environment.

The centre also has a closed-circuit digital recording system that will be advantageous for the trainees in reviewing their actions.

“Countering transitional criminal networks requires a team effort,” said the JIATF director. “The partnership between JIATF West, the US Drug Enforcement Administration, and the US Embassy’s Office of Diplomatic Security and Bureau of International Narcotics and Law Enforcement with the Royal Thai Police serves as an example of that team approach and of our shared commitment to fight crime.” 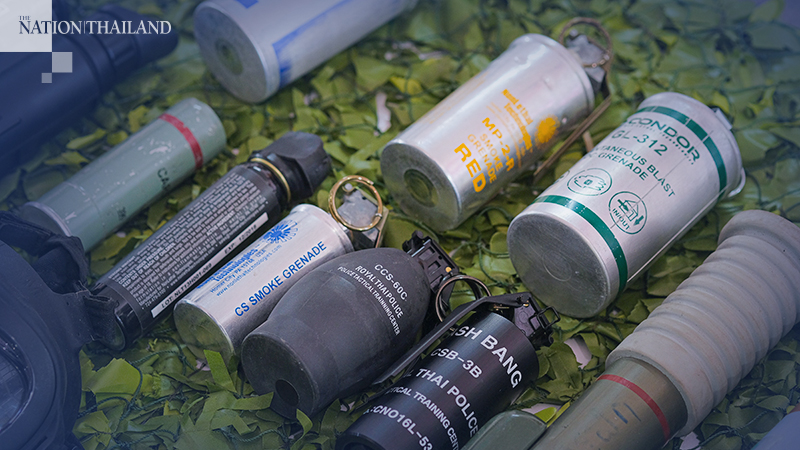 The collaboration between JIATF West, the Royal Thai Police, and other law enforcement agencies dates back to 1994.

During 2013 and 2019, in collaboration the agencies conducted 68 training programmes and participated in several joint exercises. Moreover, JIATF West sponsored 19 infrastructure projects in Thailand, exceeding US$13 million.

The police commandos arrested Hunter while he was staying in Phuket province, together with persons related to him.

The Royal Thai Police Tactical Training Centre is situated in in Nong Saria subdistrict, over around 2,000 rai. This place provides short training courses for police nationwide, and on average 160 police will be trained there per week. 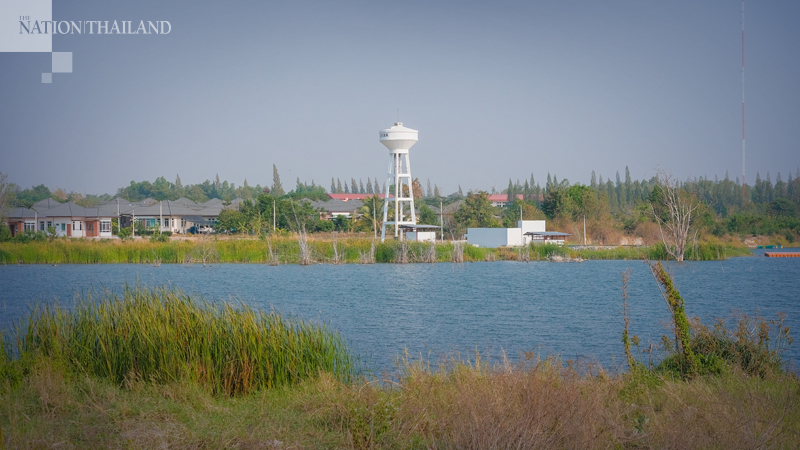 “The training is aimed at improving police’s skills and preventing excessive violence in police operation,” the centre’s representative explained.

On the transitional crime statistics in 2019 on drugs, the United Nations Office on Drugs and Crime (UNODC) said that a profound change has taken place in Southeast Asia’s illicit drug market in recent years as massive amounts of synthetic drugs, in particular methamphetamine, have been increasingly produced in and trafficked from northern Myanmar. 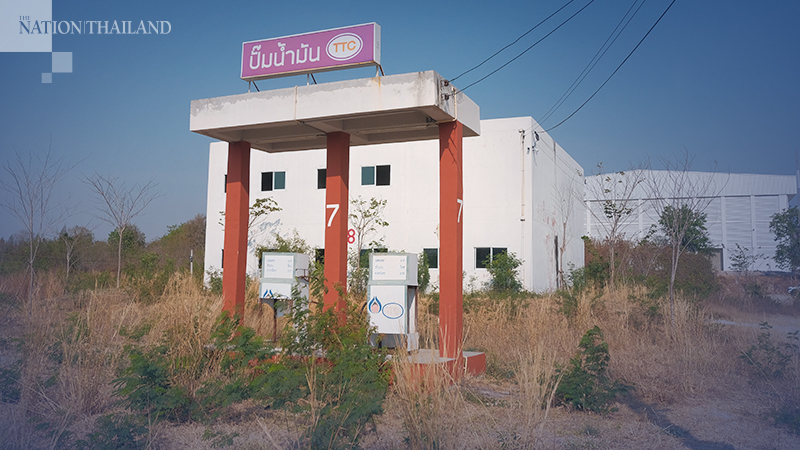 “This surge appears to have been driven by the displacement of transnational organised crime and associated large-scale methamphetamine manufacture from other parts of East and Southeast Asia, mainly from China, into remote areas where conditions for drug production are favourable” the organisation explained.

The UNODC added that several indicators point to decreased demand for heroin in Southeast Asia and neighbouring regions over the past several years, occurring in parallel with decreases in the area under opium poppy cultivation in Myanmar.

This is in contrast to the use of synthetic drugs, notably methamphetamine, which has significantly increased in the region over the last decade, its document said.