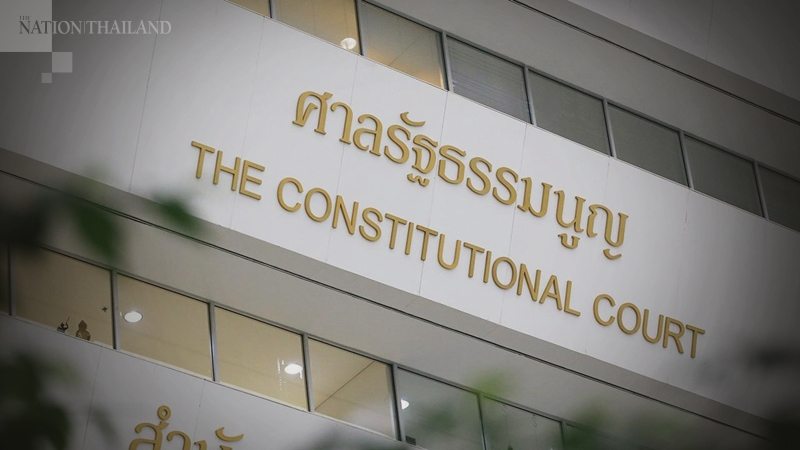 The Constitutional Court will shut down mobile signals when the judges meet to decide the dissolution case against Future Forward Party so that their verdict is not leaked before the official announcement at 3pm on Friday.

Security was tightened outside the court premises with metal barriers erected to create a perimeter. Use of cellphones, watches and electronic devices in the courtroom is prohibited.

Representatives from international organisations such as the European Union and the US embassy will also attend.